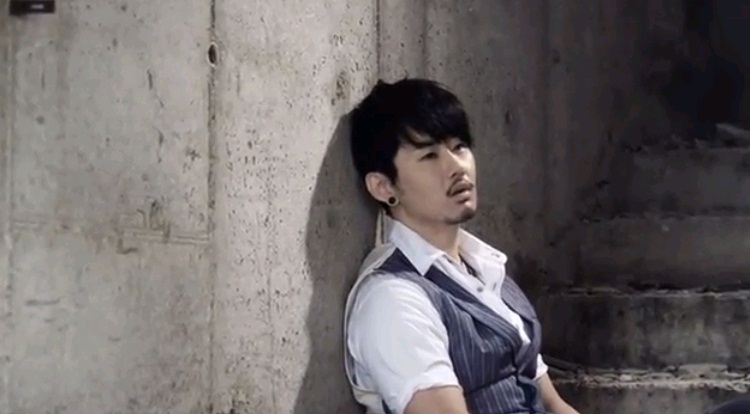 The video with English subtitles was uploaded on the Loen Entertainment YouTube channel on January 31. Kan Jong Wook has worked on OSTs on dramas such as “May Queen“, “Royal Family“, and “Gloria.”

The emotional ballad is about how a man should stop his love from leaving him. Kan Jong Wook’s distinct husky voice convincingly carries the desperation of the song’s lyrics. The single was composed by Yoon Ji Woong who has previously worked with Shinhwa, Lyn, and Jo Sung Mo. Kang Jong Wook’s group J2 also contributed in the lyrics and composition of the song.