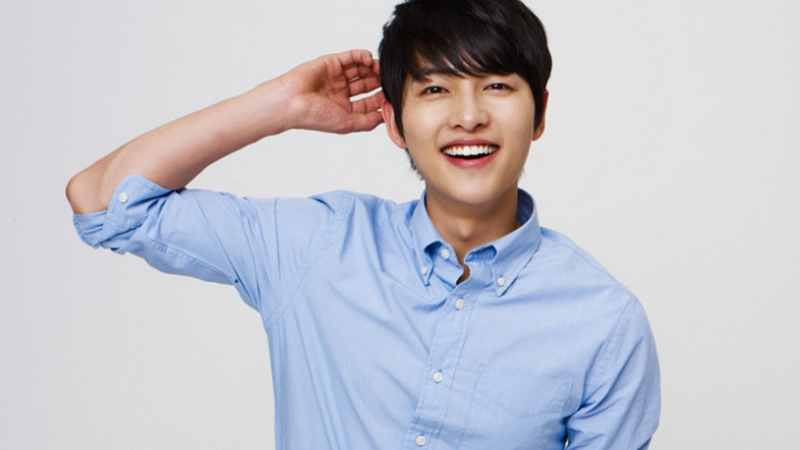 Song Joong Ki announced that he will be leaving Sidus HQ for Blossom Entertainment, home to stars like Cha Tae Hyun, Song Jong Ho, and others.

A representative of Blossom Entertainment stated, “We have recently signed an exclusive contract with Song Joong Ki, who is close friends with Chae Tae Hyun. Starting February, he will be promoting as a Blossom Entertainment affiliated actor.” The rep continued, “We’ve been with Song Joong Ki since the beginning as he’s been working with our managers since his debut. This move only makes things official.”

When his contract with his previous agency ended, he decided to show his loyalty to the managers whom he shared both joys and sorrows.

Song Joong Ki expressed, “I’ve learned a lot at Sidus HQ. It was a place that allowed me to jump into acting. The time I’ve spent there will always have an important place in my heart. To the President, as well as all those who’ve helped me, thank you for supporting me and cheering for me as I leave. I will try to meet all of you through great projects. Please continue to show me a lot of support.”