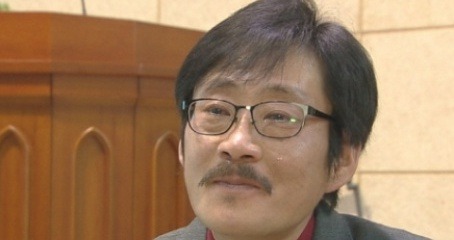 The actor Kim Tae Hyung recently revealed his inner thoughts and they were quite shocking. He stated on February 4 through Y-Star’s “Star News,” “It isn’t true that my wife murdered my three children because of ‘hardships of life.’”

Kim Tae Hyung was referring to the shocking incident which occurred back in August. Kim Tae Hyung’s wife at the time killed their three sons that were not even 10 years old. It was the first time that Kim Tae Hyung appeared in an interview after the incident.

Kim Tae Hyun added, “I now wish that I will go to heaven and meet my children. Currently, I am giving back to the community by giving free acting lessons. It was reported that this incident occurred because I had fought with my wife when we didn’t have enough money to live. That is not the truth. I always made enough money and gave it to my wife. I even paid all of her debts. After the incident, I divorced my wife. She told me that the reason behind her actions were because I did not give her recognition and my parents gave her a hard time. The word forgiveness sounds more like amusement than a real emotion. I have let go of everything now.”

Kim Tae Hyung appeared in the KBS drama “At the ‘Nam Village’ Over the Mountain.”

Kim Tae Hyung
KPLG
How does this article make you feel?