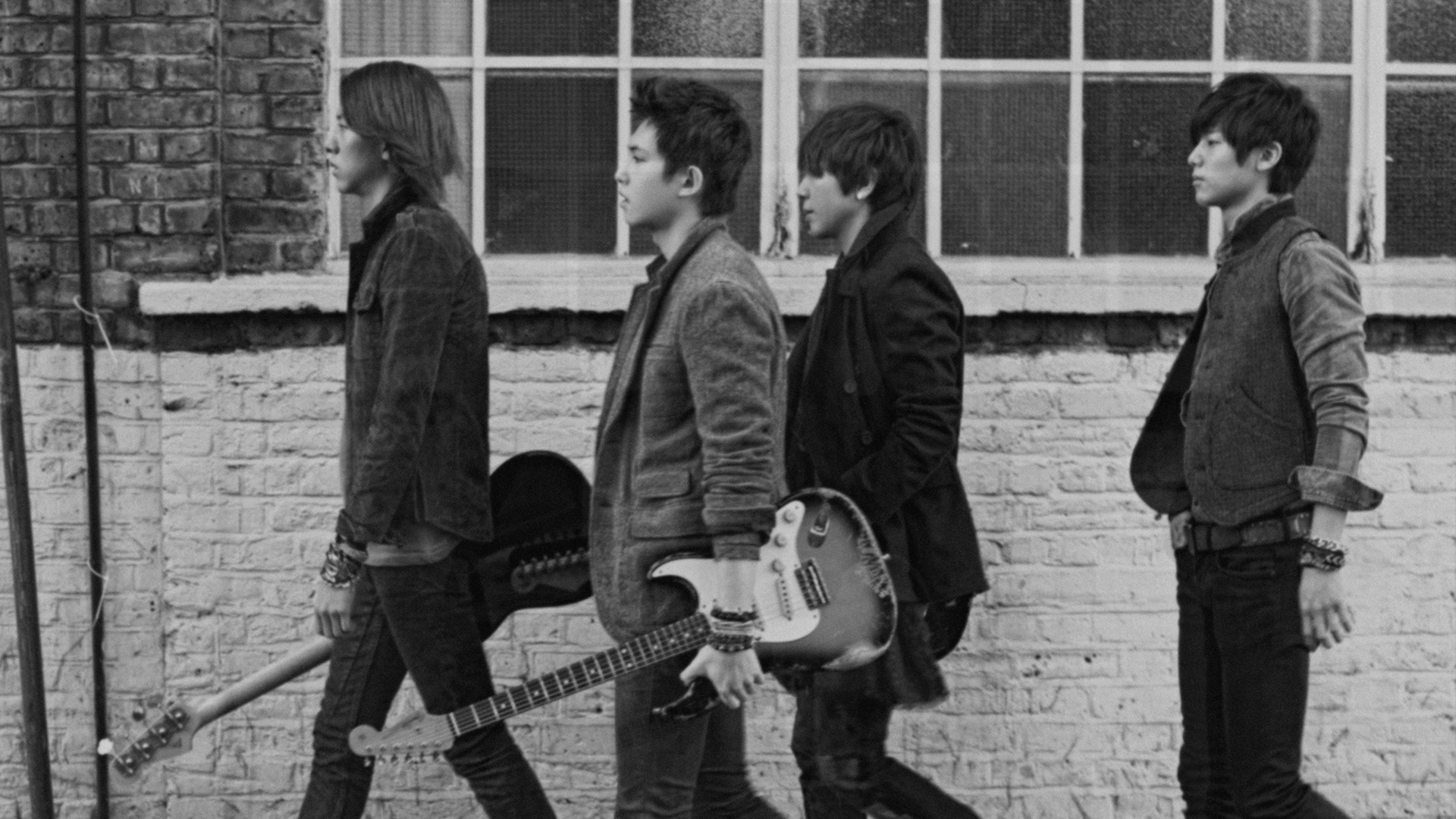 CNBlue, recently back on the music scene after 10 months, records another achievement in their list of successes. According to reports in local news agencies, the special limited edition of their fourth mini-album, “Re:BLUE” is sold out.

The “Re:BLUE” special limited edition features individual covers of each of the members Jung Yong Hwa, Lee Jong Hyun, Kang Min Hyuk and Lee Jung Shin, as well as pictures and artwork from each of them. Each member participated in the design of his own edition.

Further reports said the special limited edition is doing well in the domestic sales charts, with the regular edition following closely behind on second place. According to a statement from CNBlue’s management agency, FNC Entertainment, “The record is doing well in the domestic charts and overseas, particularly in Japan. We have received news that it is currently out-of-stock and we are flooded with inquiries for reorders.”

CNBlue has already marked a milestone with the release of “Re:BLUE” in mid-January as it featured leader Jung Yong Hwa’s self-composed “I’m Sorry” as title track. The song, which speaks of a break-up and a love gone awry, has found a following among fans waiting for the chance to hear the band’s own compositions as promotional singles. The entire album is also made up of tracks that are all written by the band.

In addition to the release of the “Re:BLUE” special limited editions, the regular editions of the album will also debut in Taiwan on February 20 and in the Philippines on February 23.