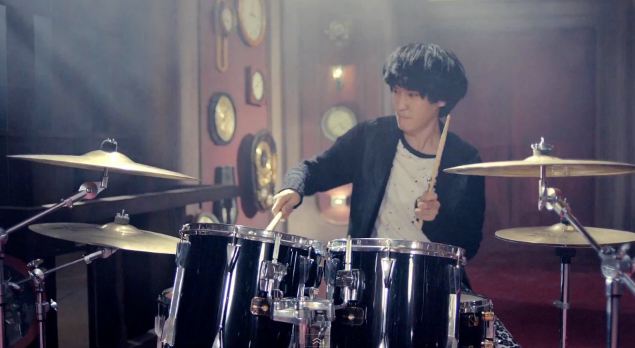 On February 5, the guitarist for band Spider Monkee, Gong Yoo (legal name Lee Sung Dong) wrote on his twitter, “I’m leaving a mention because a lot of people have been wondering. My friend Woo Hyun has left this world.” He further added, “The funeral is tomorrow and please pray that he goes to a good place.”

Min Ki Woo Hyun participated in Larkish’s single “Happy Day” in 2008 and the band’s “Bad Person” album the following year. He became a drummer for Spider Monkee and participated in various auditions like KBS’s “Top Band,” MBC’s “Star Audition,” and SBS’s “Miracle Audition.” He got his big break after participating in Infinite’s Sung Kyu’s solo track “60 Seconds” where he made a few appearances in the music video.