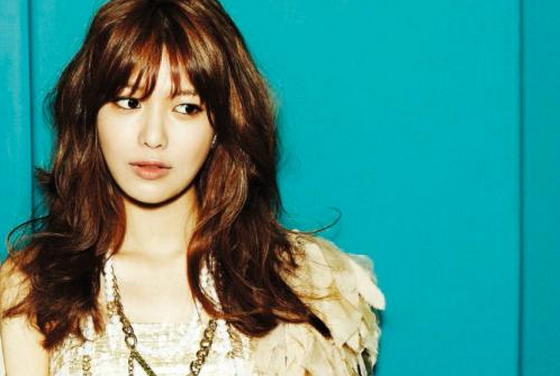 On yesterday’s episode of SBS’s “Strong Heart,” all nine lovely ladies of Girls’ Generation appeared as the last guests of the first season of the popular variety show.

MC Lee Dong Wook started by cautiously bringing up the topic of Sooyoung’s recent scandal with actor Won Bin. Sooyoung explained, “I was also very surprised after reading the article.” Actor Gong Hyung Jin, who’s known to be close friends with Won Bin, added, “After seeing the article, I really wished the two of you would hit it off.” Park Kyung Lim followed, “Well, if the person is someone like Won Bin, wouldn’t you be really happy?”

Boom asked, “Gong Hyung Jin, do you know Won Bin?” to which Gong Hyung Jin answered, “Of course, I know him well,” confirming his close relationship with the actor. Upon hearing that, Sooyoung stated, “Can you please tell him that I’m sorry?” Her unexpected apology stirred a lot of interest among the guests, and she explained, “Being in a scandal, we were gossiped about. While this wasn’t my fault, I still feel very apologetic.”

Meanwhile, Sooyoung was swept up in dating rumors with Won Bin late last year after their names and their supposed romantic relationship was posted on the Korean Celebrity X-files.