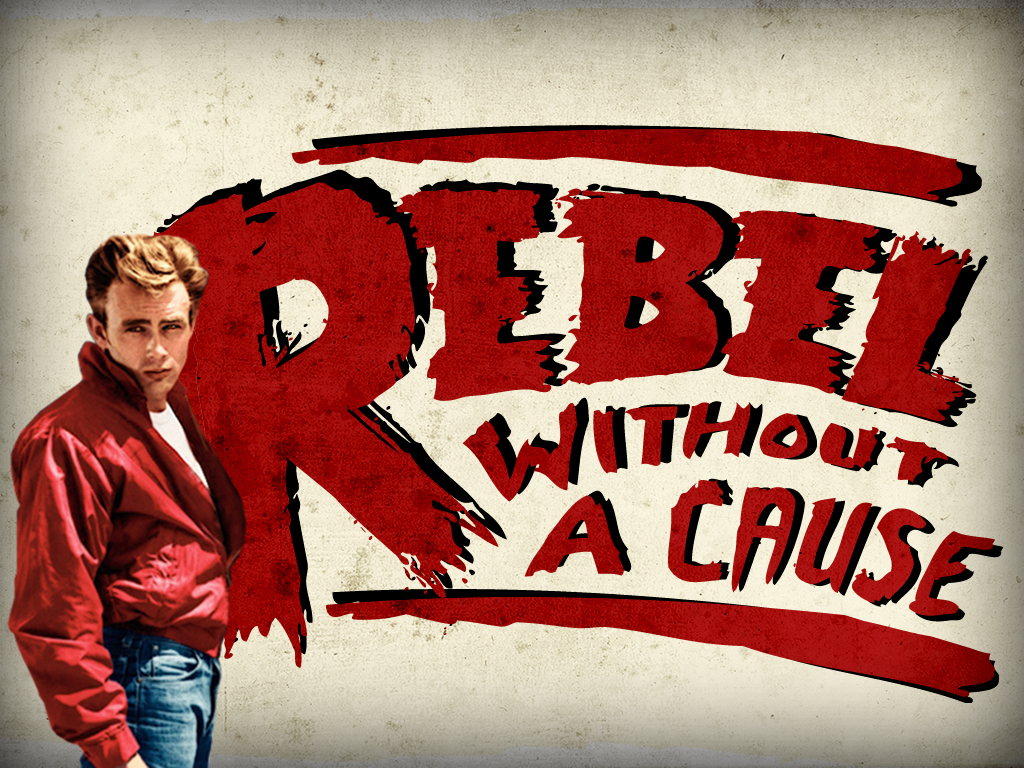 If you look back at K-Pop it would not be a stretch to say that Seo Taiji and his “Taiji Boys” started the whole idol syndrome. There used to be an interesting trend with K-Pop after Seo Taiji and it was music that would criticize South Korean society in one way or the other. These rebellious songs were deemed “cool” and were highly popular. Of course, some of these songs like “Comeback Home” actually did good. After “Comeback Home” was released a lot of runaway teenagers actually returned home. Hope you enjoy!

*WARNING: MOST OF THESE SONGS CONTAIN EXPLICIT LANGUAGE IN KOREAN AND ENGLISH! PROCEED WITH YOUR OWN RISK!!!!!*

This song is really the first South Korean “rebelling against school” song that was highly popular. The lyrics talk about how people are sick about the way that Korean schools teach their kids and send them off to college like a manufactured “package.”

This song was H.O.T’s debut single and in a sense it is criticizing Korean school violence. The protagonist in the song is talking about his getting beat up and losing his dreams. (You can definitely feel a bit of anger from H.O.T’s part throughout the song)

“Comeback Home” is a true K-Pop classic. This song talks about the difficulties that a teenager is having growing up in South Korea. The chorus continues to repeat “You Must Come Back Home.” As mentioned before, this song actually motivated some runaway teenagers to come back home.

This song gained a lot of attention recently when a clip of PSY performing this song appeared on the internet, after his “Gangnam Style” fame. When PSY performed this song, a lot of South Koreans were anti-American because two girls were run over by a U.S. tank.

7. Drunken Tiger – Do You Know What Hip Hop Is?

Drunken Tiger is considered one of the groups that made hip hop become popular in South Korea. This song criticizes other singers/idols/rappers saying that they are all just puppets that will fade quickly.

This song was Cho PD’s debut single. The song gained a lot of attention in South Korea because it contained so many explicit lyrics. Back then it was very rare for a South Korean album to have the “Restricted for people over 19” label. “Break Free” criticizes so many things about South Korea that it would take too long to list them here!

This song was highly controversial and popular when it was released. The song directly criticizes corrupt South Korean police officers by referring to them by their derogatory nickname, “Jjabsae.”

Another rebellious song by DJ DOC. “Bbi Kkuk Bbi Kkuk” criticizes South Korean politicians, South Korea’s society, and how difficult it is to live for impoverished people. The title means that the world continues to squeak around in a circle. (Squeak as in, it continues to collide and make noises because of conflict)

Epik High’s first and second album had songs that either directly or indirectly criticized different aspects of South Korean culture/society. This song does the criticism and also demands that Epik High be left alone and not strung along like a puppet!