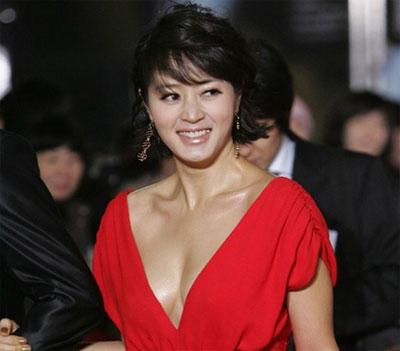 On February 6, an official from KBS announced, “We can now confirm that last week, we have decided on ‘Come Back Miss Kim’ as the next drama to follow ‘Advertising Genius Lee Tae Baek.’ “

He continued, “We are currently discussing with actress Kim Hye Soo for her potential comeback through this new drama.”

In response, an official from Kim Hye Soo’s agency stated, “We are definitely considering ‘Come Back Miss Kim.’ We will make our final decision next week.”

As Kim Hye Soo’s last drama, “My Happy House,” was aired three years ago in 2010, her fans are excited to hear her possible comeback.

Meanwhile, “Come Back Miss Kim” will tell a story of a strong and independent modern woman.

Kim Hye Soo
KPLG
come back miss kim
How does this article make you feel?