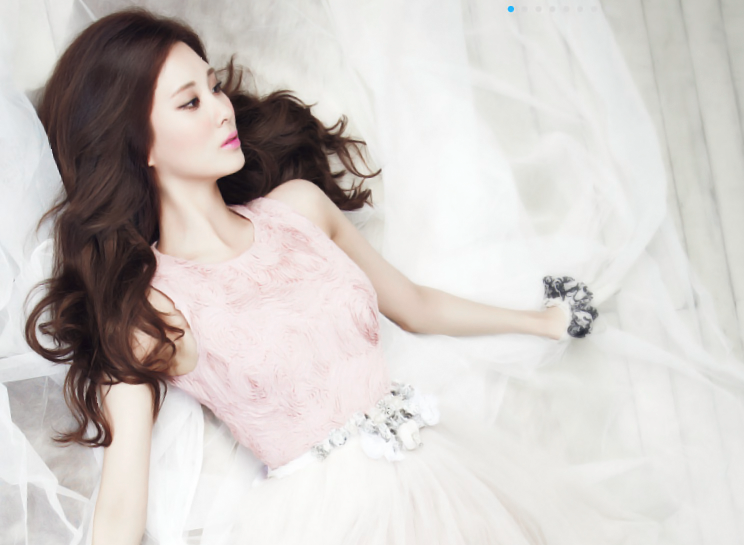 On the February 6 broadcast of MBC‘s “Weekly Idol,” Seohyun cinched the number 1 spot on the list of “7 Best Motherly Mama-dols.” Despite being the youngest of the group, Seohyun always takes care of the other members by watching out for them and scolding them in that motherly hen way.

Dependable and punctual, Seohyun sets the example for the rest of her members by collecting 1000 Won as penalty from each member for every minute that they are late. It has been reported that Seohyun has collected well over 100,000 Won from all the members to date. Not only that, the youngest member of Girls’ Generation is also known for handing out vitamins and healthy snacks to Girls’ Generation members and co-workers alike.

In second place was SHINee‘s Key, BEAST‘s Doojoon in third place and f(x)‘s Victoria in fourth place. Infinite‘s L also made the list in taking exceptional care of his fellow team members.