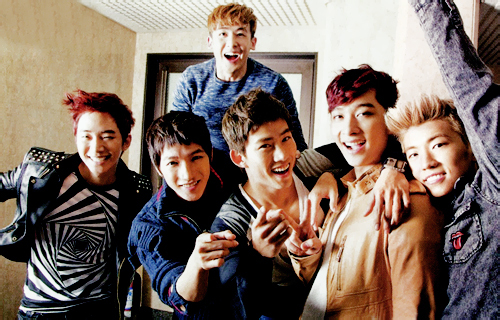 On February 4, “This Is Love” from 2PM’s upcoming second Japanese official album “Legend of 2PM” topped Japan’s top ringtone chart “Chaku Uta” immediately after its release. What makes this even more special for 2PM is the fact that “This Is Love” was composed by Junho, who is well known for being a composer with great potential.

According to Oricon, it has recently been announced that 2PM’s upcoming album “Legend of 2PM,” which is to be released on February 13, is currently the most anticipated album in Japan, proving the great popularity of 2PM.

Meanwhile, 2PM will be performing in Tokyo on February 13, 14, and 20, and will continue with the arena tour. 2PM also plans to hold a Tokyo Dome Concert in April, which will entertain 110,000 fans.

2PM
Junho
KPLG
Legend of 2PM
this is love
Chaku Uta
How does this article make you feel?