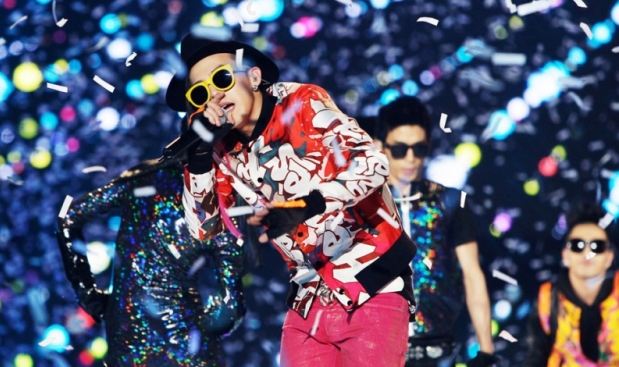 It was announced in January that G-Dragon would hold a “3 Dome Tour” at Fukuoka, Seibu and Osaka and it became a big issue because he’s a foreign artist in Japan and he’ll be holding his concerts at such big venues as a soloist. But he proved his ticket power as the competition to purchase the concert tickets became super fierce. His agency took notice and decided to add one more concert at Osaka Dome and two at Nagoya Dome.

It’s estimated that G-Dragon will be able to greet 361,000 fans through his whole tour. Industry officials were able to witness the ripple effects of his overwhelming popularity through the added concerts.

Meanwhile, Big Bang will focus on their individual activities for the first half of the year. G-Dragon will make his Korean comeback in March and will also hold a solo concert at Seoul’s Olympic Hall Gymnasium along with his Japan tour. T.O.P is waiting for his movie “The Alumni” to premiere and Daesung will release his first Japanese solo album “D’scover” on February 27 and will hold a solo concert.

Big Bang
Daesung
G-Dragon
T.O.P
KPLG
How does this article make you feel?