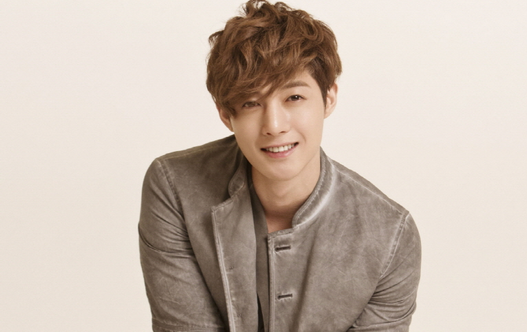 It’s been reported that singer-actor Kim Hyun Joong will be withdrawing from the upcoming drama “City Conquest.”

On February 6, a representative of Key East Entertainment stated, “We are in the process of withdrawing from the cast of ‘City Conquest.’ We’re currently talking with the production team to find the right timing to leave, but he will be leaving.’ He continued, “We’re very sad to have him drop ‘City Conquest’ as it was an opportunity for him to greet his fans through the small screen. We have been pushing back a lot of other schedules for ‘City Conquest,’ so he will be busy catching up with all of them. Kim Hyun Joong is scheduled for a Japanese tour until March. For now, he will be focusing on his activities as a singer.

“City Conquest” has been busy filming since last summer. Had he stayed with the series, Kim Hyun Joong would have played Baek Mir, who fights the corrupted society that destroyed his family. Meanwhile, Nam Goong Min and Jung Yumi are also in discussions of dropping out of the drama.