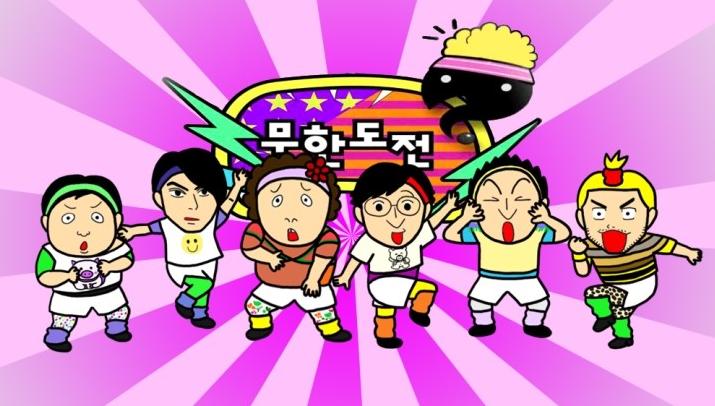 On February 7, it was discovered that the “Infinity Challenge” team was featured in a video ad for bibimbap on the main board of Thailand’s Pattaya Resort.

Professor Seo of Sungshin Women’s University, who worked with “Infinity Challenge” on the ad, said, “Until now, we have been focusing on advertising in the cultural center of New York like Times Square. However, from now on, we will advertising on billboards in main cities in Asia and Europe.”

The first stop of the advertisement world tour was Pattaya, Thailand. About 15 million people, including tourists from all over the world, walk through the popular Walking Square. The advertisement will be shown 100 times a day for six months.

Professor Seo continued, “We wanted to advertise other Korean food such as bulgogi or samgaetang but since Korean cuisine is not quite well known in the world yet, we decided to promote our most famous dish, bibimbap.”

“Infinity Challenge’s” producer Kim Tae Ho said, “Like sushi for Japan and curry for India, bibimbap is the food that culturally represents Korea….We plan on advertising in other major world locations like Wangfujing Street in China and London’s Piccadilly Circus.”

Infinity Challenge
KPLG
How does this article make you feel?