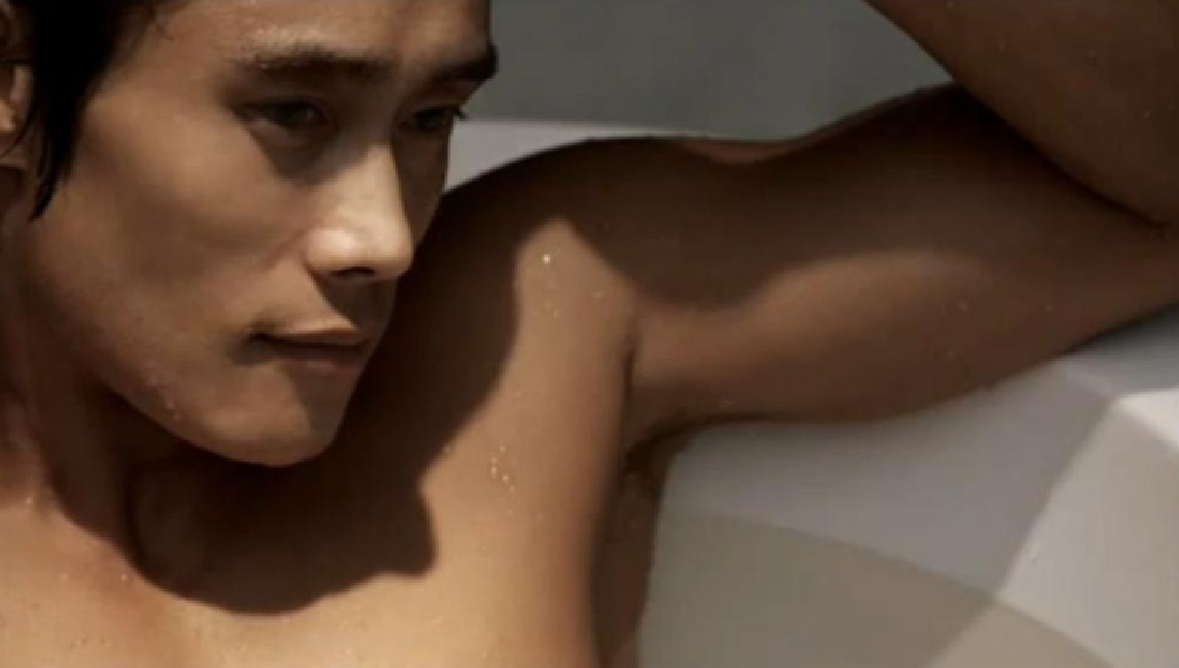 On February 6, his episode of tvN’s “Baek Ji Yeon’s People Inside” was aired. As the action coordinator and a stunt double in “G.I. Joe: Retaliation,” he talked about his experience rooming with Lee Byung Hun.

Jung Doo Hong shared, “I lived with Lee Byung Hun for five months in the United States. Whenever he has a hard time, he would lock his door and drink alcohol. He goes through a difficult time whenever things [related to him] blow up on the internet. Even though I didn’t want him to look at the internet, it was hard for him not to look.”

He went on, “Lee Byung Hun asked, ‘I’ve never seen the person’s face before, but why do I have to hear this?’” Jung Doo Hong tried to cheer him up by reminding him that, “Since you’re already famous and so high up there, it’s only natural that you’ll be hit with the waves of public opinion.”

“But,” Jung Doo Hong added, “Lee Byung Hun has a hard time accepting that. He once told me,’ Hyung, how difficult it was achieving this position.. would I try to show my faults so I’d allow room for such criticism? I really don’t like being vulnerable to those criticisms. Even now, I’m doing my best to live my life so it’s really hard to deal with when these things blow up.’”

Jung Doo Hong thought to himself afterwards, “Ah, he’s living such a hard life.” He revealed to the MC, “This sort of situation happened about two times when we were living together in the United States.”