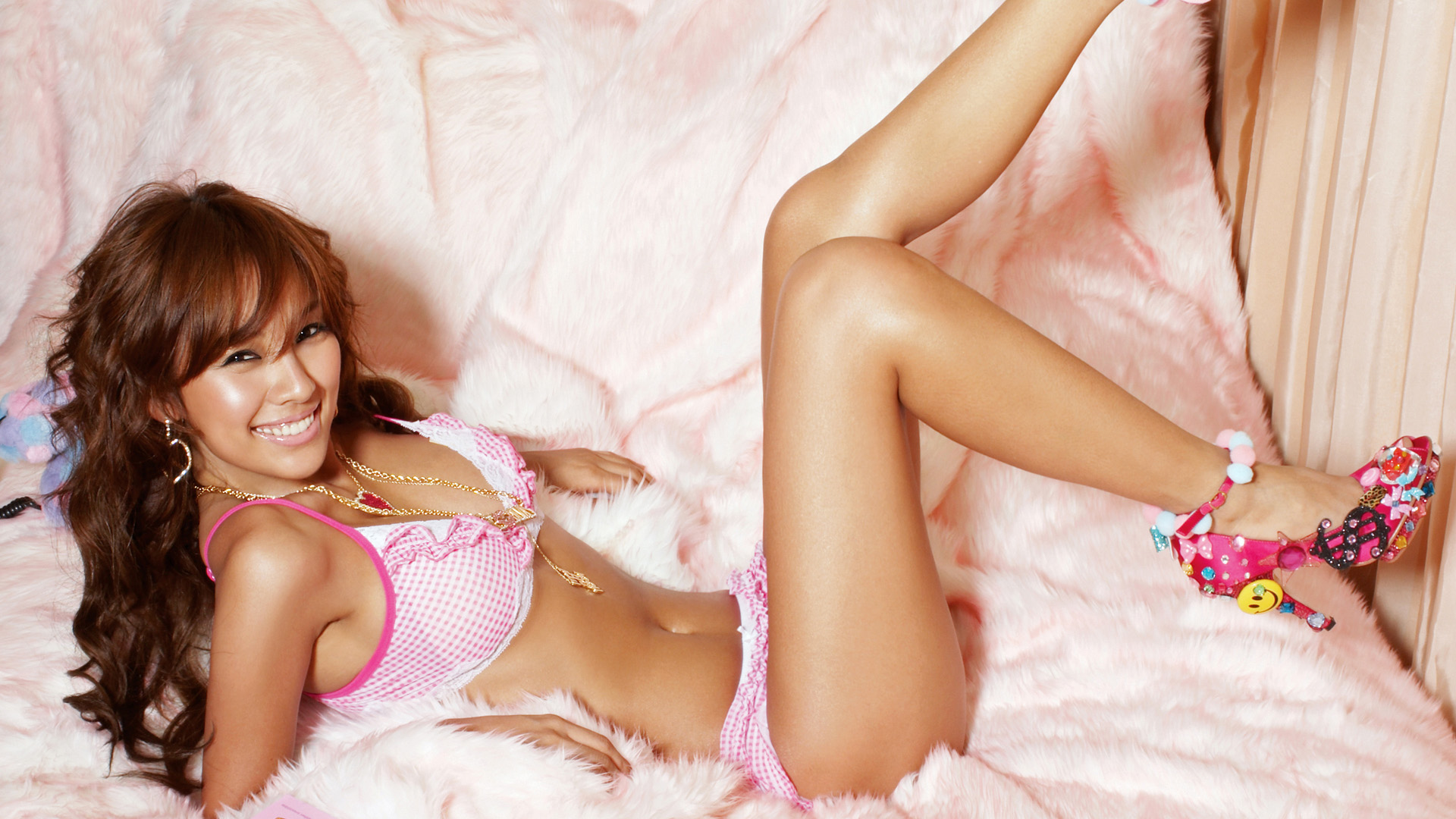 It appears as though rumors are going around about Lee Hyori’s 5th album! Lee Hyori made a statement about these rumors on her twitter. The bottom line is, don’t be fooled by these rumors!

Lee Hyori tweeted, “People were saying that right now a cold was going around. Looks like I also got a cold as well. It seems as though I will have to rest for a few days from recording. Everyone please wear warm clothes when you are walking around~ ^^ Also, there are a lot of fake information circulating about my 5th album~ I checked them out and they are all fake, don’t be fooled.”

Lee Hyori had released “Chitty Chitty Bang Bang” when she released her 4th official album back in April, 2010. Since then, she hasn’t released a new album and that is the reason so much attention is being given to her upcoming one. It is being said that Lee Hyori is hard at work so that she can release the album sometime in the first half of this year.