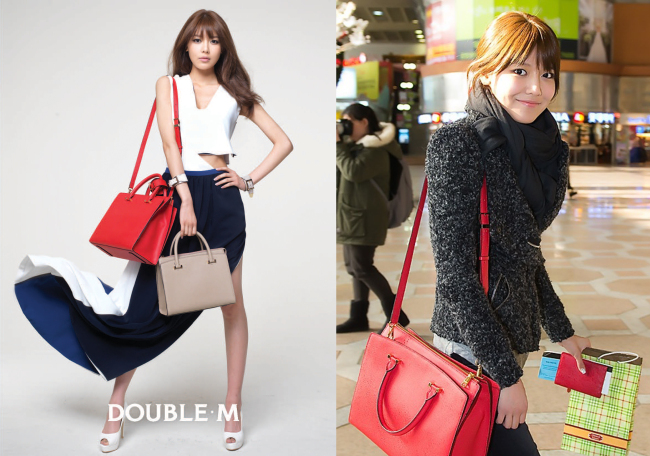 In the released picture, Sooyoung shows off her sexiness by showing a bit of her abs through a cut in the clothes. The cut in the shirt is interesting because it looks like it was all cut up. It is being said that while she was partaking in the photoshoot for the advertisements, she never lost her laughter.

Girls' Generation
Sooyoung
KPLG
Double M
How does this article make you feel?