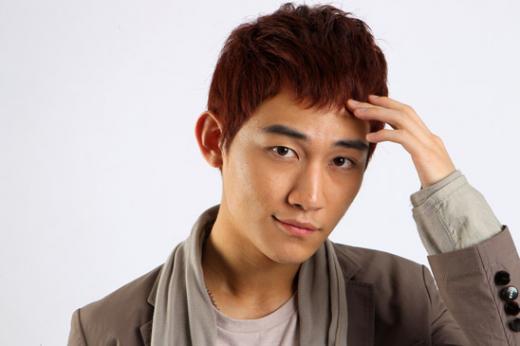 After wrapping up their Japanese promotional activities, U-KISS is scheduled to make their comeback in Korea sometime in March with their third album. However, for U-KISS fans- there is one more thing that will make this comeback especially sweet.

After taking a break from team activities to focus on school, AJ will be returning to the group for their third album. He has been attending Columbia University in the U.S. for the past eight months and simultaneously participating in composing music and writing lyrics to the songs for U-KISS’ next album.

When AJ’s own song “Believe” was selected as the title track for U-Kiss’s last special album that was released last summer, fans fell instantly in love with it. He will join the group on February 16 in Japan for a special Valentine’s Day fan meeting event and then return to Korea with the rest of the group to officially kick off their activities for their third album.

AJ
U-KISS
How does this article make you feel?