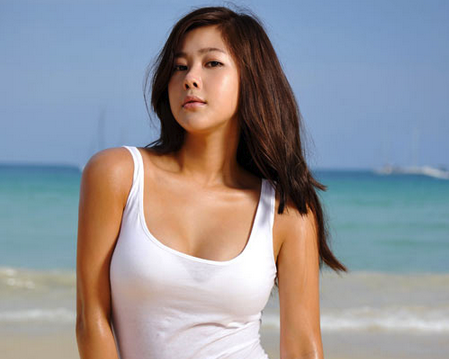 Solbi Confesses, “The Last Time I Dated Was Six Months Ago”

On the February 7 broadcast of QTV‘s “Shin Dong Yup And The Ladies Who Determine Rankings,” Solbi shared, “The last time I dated was in reality six months ago.”

She explained, “I’m all for overlapping lifestyles with my partner, but that doesn’t mean that I’ll try to pursue two things at the same time.” Kim Boo Sun responded by saying, “We ladies should be learning a thing or two from you.” Solbi laughed and replied, “Call me whenever.”

Solbi recently became swept up in rumors last month when there was speculation that she might be dating smart phone game “Ani Pang” developer, Sundaytoz representative Lee Jung Woong. Solbi’s agency representatives addressed the rumors explaining, “They have always been good friends and are not dating.” Both parties have since indirectly implied that the rumors are false and that they have no romantic interest in each other whatsoever.

Solbi
How does this article make you feel?