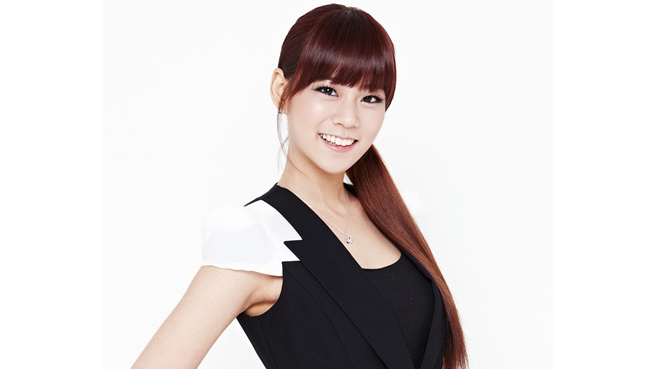 The photos have become a trending topic on online communities in a post titled, “This kid grows up to be part of a famous girl group” and contained various shots of the beloved singer as an elementary schooler.

In the photos, Han Seung Yeon appears to be no older than approximately 6-7 years old. The photos were revealed on a recent Japanese broadcast as well. Fans admired Han Seung Yeon’s unchanging face since her childhood, namely her huge eyes, youthful appearance and adorable facial features.

Netizens who saw the photos commented, “Han Seung Yeon looks exactly the same since she was little!”, “Looking at her photos, I can tell she’s always been a pretty child”, “She was so cute back then too!” and “She still has such a cute face.”