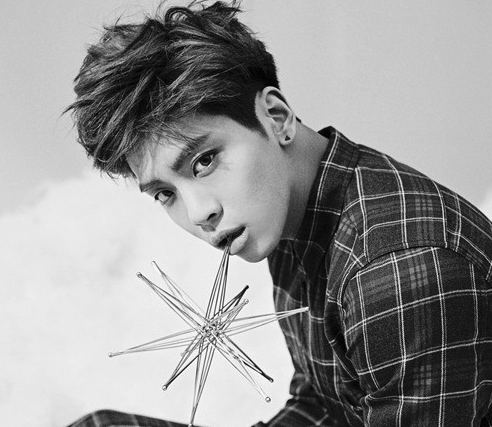 SHINee‘s Jonghyun‘s teaser images for their 3rd album concept has been revealed!

On February 9, SM Entertainment have included Jonghyun’s teaser photos to those of Key and Taemin‘s so far, which has helped build the hype and anticipation for their comeback album among fans!

In the photos, Jonghyun gives off a sophisticated, masculine aura while carrying himself in a confident manner. SHINee has always raised the bar when it comes to bringing unexpected, contemporary sounds to their music while sporting the latest fashion and giving a powerful performance. Expectations are running higher than ever as fans wait excitedly for the group to make their official comeback later this month.

SHINee’s title track “Dream Girl” will be made available on Itunes on February 19.

SHINee
Jonghyun
Dream Girl
How does this article make you feel?