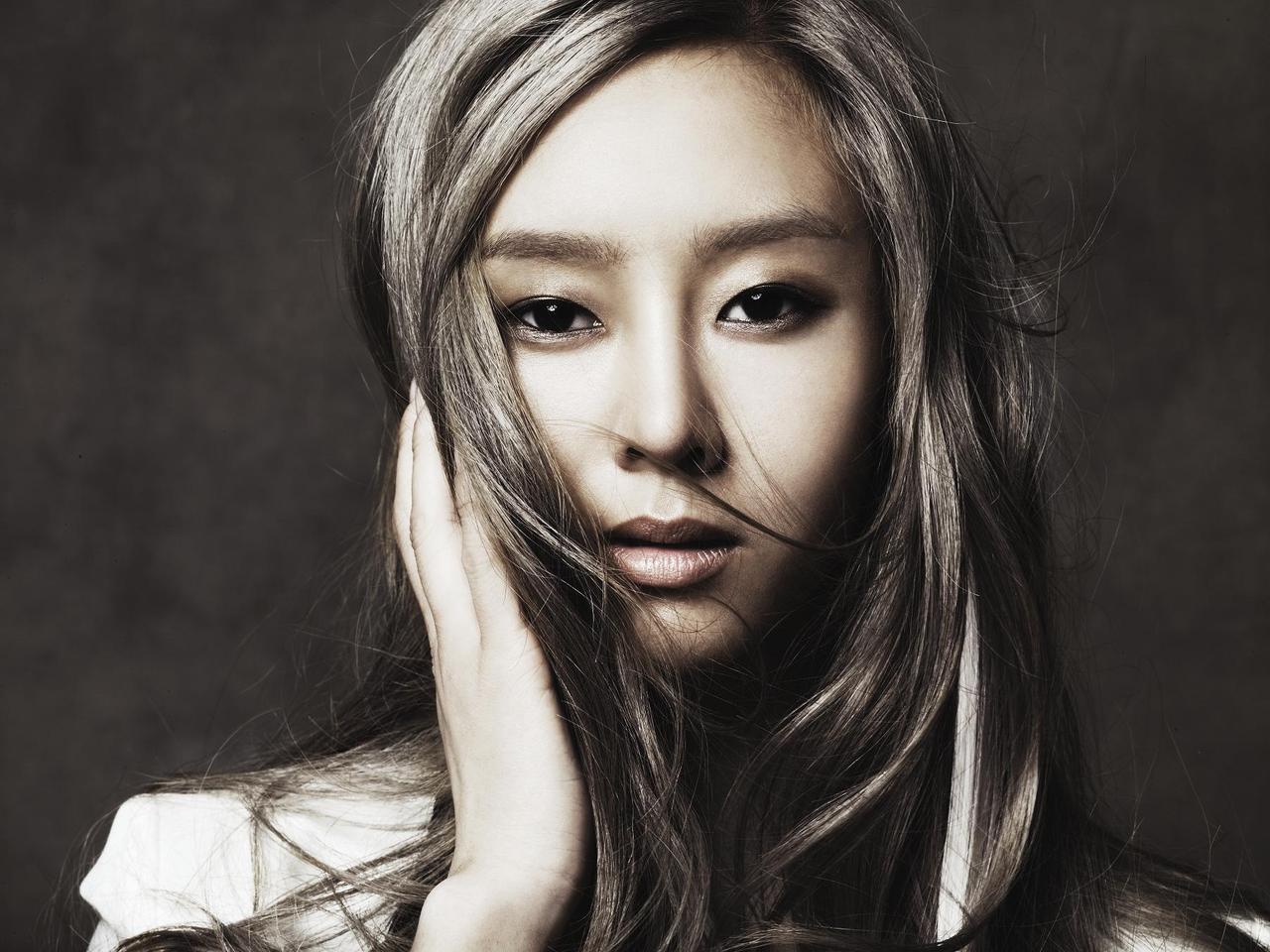 G.NA Cries When She Gets 0 Votes on “The Romantic & Idol”

On the recent episode of tvN’s “The Romantic & Idol,” which was aired on February 10, singer G.NA received zero votes from the male participants.

In previous episodes, G.NA has shown interest in FT Island’s Jong Hoon, while Jong Hoon has been undecided between Jewelry’s Yae Won and G.NA. During an interview, Jong Hoon revealed, “G.NA was so great to me like a big sister. I always feel comfortable around her.”

During the final selection, all the male participants decided to not pick G.NA. Jong Hoon, after serious contemplation, chose Yae Won as well.

After realizing she received no votes, G.NA showed tears and stated, “This program is so cruel. In truth, I did expect this result, yet I still feel strange. I can’t help but cry. I am really happy that I have met such good friends, and so I don’t understand why I am crying.”