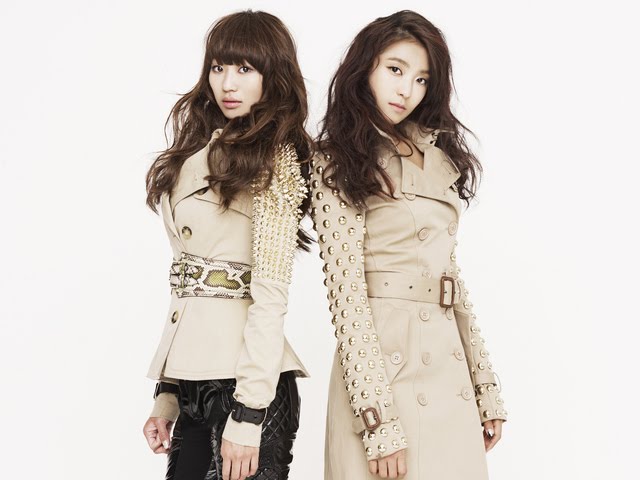 Ever since SISTAR19 released “Gone, Not Around Any Longer” on January 31, it has been dominating Korean music charts for 12 days straight.

For the past eleven days, SISTAR19 has been at the number 1 spot on Melon, Bugs music and Naver music charts. “Gone, Not Around Any Longer” features Hyorin’s husky vocals and Bora’s strong rapping skills. SISTAR 19 also puts on a sexy, dream-like performance that captivates viewers and continues to gain popularity for its “All-Kill” combination of the right components.

In other news, last week SISTAR 19 reached number 1 of the Billboard.com’s K-Pop Hot 100 chart for the first week of February.

SISTAR19
How does this article make you feel?