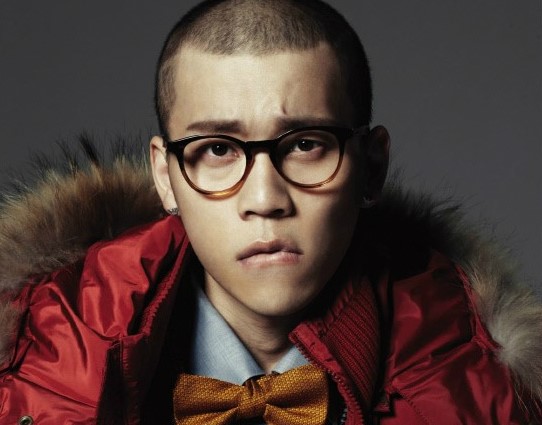 With heavy hearts, we report that Ulala Session‘s Lim Yoon Taek has passed away on February 11.

Im Yook Tek’s agency, Ulala Company, made an official statement on February 11 and said, “Leader Lim Yoon Taek has passed away while he was with his family and the other Ulala Session members.”

They continued, “Lim Yoon Taek, who was struggling with fourth stage stomach cancer, has passed away at 8:42 PM on February 11 at the Severance Hospital in Seoul when he was with his family and friends,” and “He did not leave a will and is survived by his wife Lee Hye Rim and daughter Im Ri Dan.”

A funeral for Lim Yoon Taek will be held on February 14.

Lim Yoon Taek was part of the talented group Ulala Session, who were the winners of Mnet‘s “Super Star K3” in 2011. Ulala Session surprised and moved countless fans and viewers with their talented and explosive vocal skills, flashy performances heartfelt stories and great humor.

Many viewers were touched by Ulala Session’s heart, especially with leader Lim Yoon Taek’s passion even though he was struggling with a very difficult illness. Throughout the course of “Super Star K3” and many other broadcasts thereafter, Lim Yoon Taek showed strong leadership and charisma as the leader and eldest member of the group. Lim Yoon Taek always gave it his all and poured out his energy and soul during his performances, even with a weak and ill body.

Lim Yoon Taek will forever be remembered as a great performer, artist and leader.