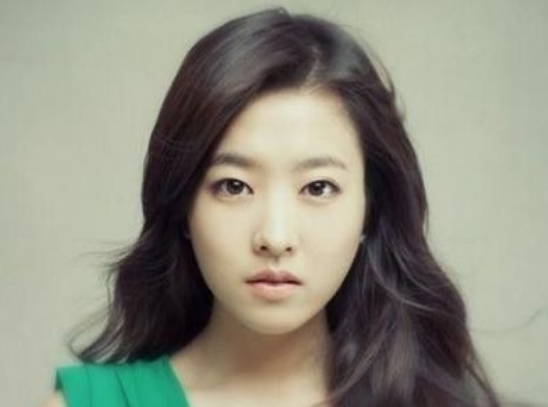 Actress Park Bo Young has recently returned to Korea from New Zealand after shooting for SBS‘ variety program, “Rules of the Jungle,” and shared her thoughts on the recent controversy that was caused by her agency regarding the show. She said, “I’m deeply sorry to cause any misunderstandings.”

On February 11, Park Bo Young spoke with the news media at Incheon Airport and said, “Even though I knew filming in New Zealand wouldn’t be easy, it was harder than I thought. So I think my small complaints became misinterpreted,” and “I shouldn’t have caused any misunderstandings but since I did, I’m very sorry.”

She continued, “After this happened, I talked to Kim Byung Man and the other staff members and cleared up these misunderstandings. They comforted me a lot,” and “Because we worked hard during the shoot and because it was fun, I think we will be able to show you many good things on broadcast.”

The controversy started when Park Bo Young’s agency director Mr. Kim, who went along with her to New Zealand, posted some negative things about the show on his personal Facebook account on February 5. He criticized the show, which caused the public to question the credibility of the show itself.

Mr. Kim posted, “This program is a damn joke,” “They force you to eat things, they capture animals and let them loose around the set and they try to film the reactions off of that?” and “They just pick a country they want to leisurely travel to and drink about 1000 dollars worth of beer in a hotel all night,” criticizing the nature of the show.

After these posts became publicized on the media, Mr. Kim made another post on February 7. He wrote, “I’m sorry to cause any misunderstandings. It seemed like Bo Young was having such a hard time that I felt so sad and sorry. After filming all night, I felt a lot of resentment so I acted poorly.”

SBS also reacted to this by saying, “Mr. Kim posted his personal feelings during a state of intoxication but what he said is not true,” and “The team had to move to a hotel because of a sudden storm and they decided to drink beer to raise the team’s morale. This is a completely plausible thing that could happen during filming and moving around,” as they emphasized that there is no problem with the credibility of “Rules of the Jungle.”

m2soompi
Park Bo Young
SBS
Rules of the Jungle
How does this article make you feel?