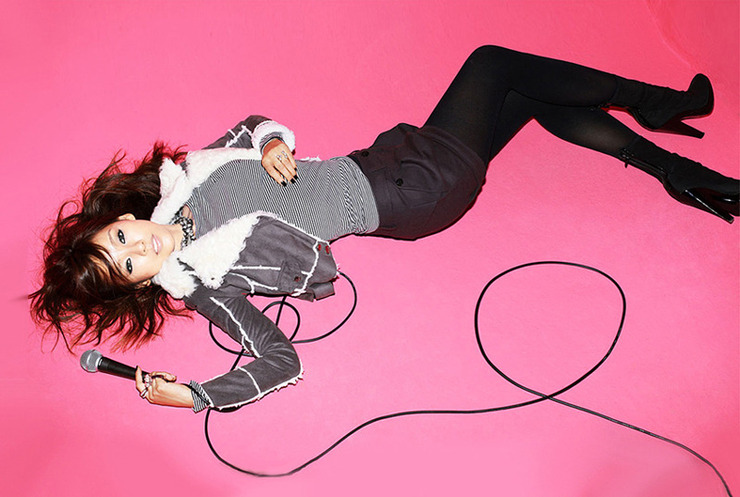 Singer Lee Hyori surprised fans as she revealed the news of her upcoming album.

Previously, on February 9, Lee Hyori posted the information of her album and her recent events on her fan site called “Hyori Together.”

Lee Hyori wrote, “The recording of the album is going well. It is difficult to fill up all the space in the album. I was trying to decide between making a digital single or mini album, but I just wanted to insist on continuing to make an official album. “

She showed her desire to create the album and added, “Please listen to it all and don’t get tired of listening to more than 10 tracks. I wanted to make the album with a sensation of heaviness.”

Lee Hyori also mentioned, “I should be able to return to the stage this summer. If the album is released as planned, it will be the first album in three years since April of 2010.”

The singer has been communicating with her fans by updating her upcoming activities and plans through the fan cafe. Her fans are waiting patiently for the release of her new album.

Bloggers commented, “Cheers for Lee Hyori’s new album,” “Wow~ 10 tracks!” “I can’t wait until summer comes” and “She is working hard on the new album.”