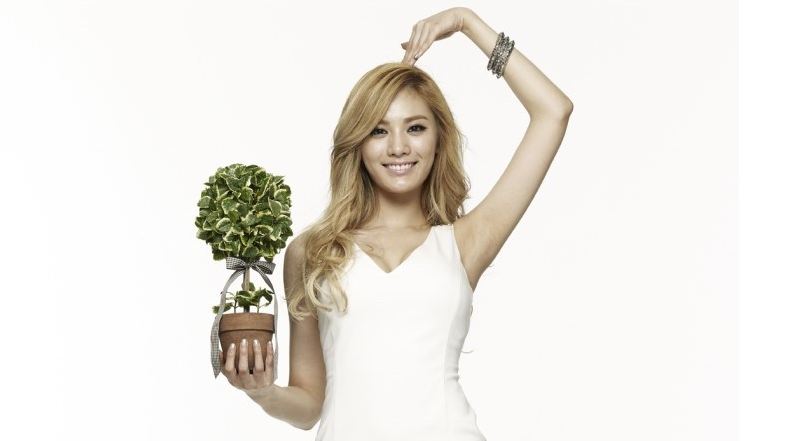 After School’s Nana Reveals: “Huh Kyung Hwan Told Me Before that He Liked Me”

After School’s Nana exposed that comedian Huh Kyung Hwan is interested in her.

On February 11, KBS aired a Lunar New Year’s special match-making program titled “Best Couple- Beauty and the Beast” where Nana made a guest appearance. She revealed, “Huh Kyung Hwan told me that he liked me before.” She also added, “I wanted to see him today.”

“We [Huh Kyung Hwan and I] went to the same makeup shop,” Nana added. “ I heard from the shop’s owner that he chose me as his ideal girl.”

Huh Kyung Hwan said, “I did say that she’s my ideal girl in the past on broadcast. She didn’t even look at me.” He later asked her, “Do I have a chance [to be a couple with you] today?” And he became ecstatic when she replied, “Yes.”

After School
Huh Kyung Hwan
Nana
KPLG
How does this article make you feel?