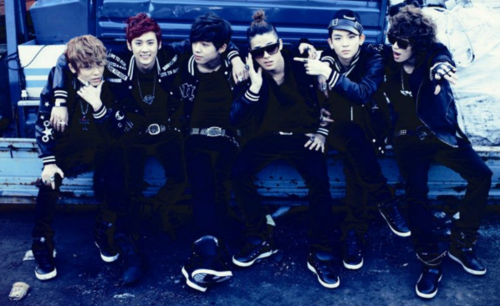 Teen Top revealed a video teaser for their song “I Wanna Love” on February 12.

Their 20 second long teaser focuses on each member’s stylish and manly charms while showing the spectacular cityscape of Hong Kong in the background. The colorful scenery of the city reminds viewers of scenes in Hong Kong noir films.

The short teaser does its job as viewers who see this video will be in full anticipation of the full version music video. Teen Top members are now mature guys and act as men who are desperate to find someone to love.

The teaser was previously leaked by a Hong Kong paparazzi. At the time, speculation arose among fans that the photos were taken while filming an upcoming music video.

No.1
Teen Top
KPLG
I Wanna Love
How does this article make you feel?