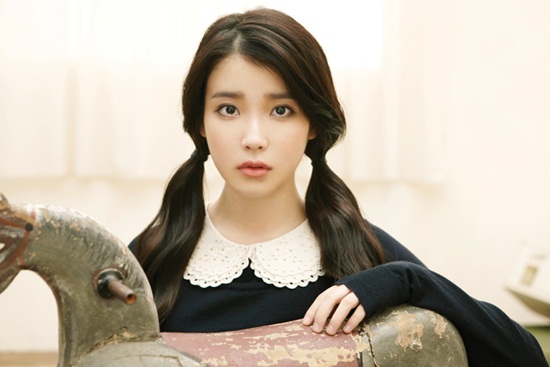 A puppy wearing pigtails and having a striking resemblance to singer IU is currently gaining a lot of attention! The photo has been traveling around online community forums. It has been getting many hits for the adorable comparison side-by-side of the singer and a pup in pigtails. From its neatly parted hair tied in pigtails to its beady round eyes, the puppy drew a round of aww’s from netizens around the world. The puppy even appeared to be wearing a small printed summer dress that helped tie the whole look together.

Netizens made comments such as, “This puppy definitely reminds me of IU,” “They are both just too cute!” “This is the puppy that resembles IU? I don’t understand how they look alike,” and “I would say their eyes are definitely similar.”

What do you think Soompiers? See any resemblance here?