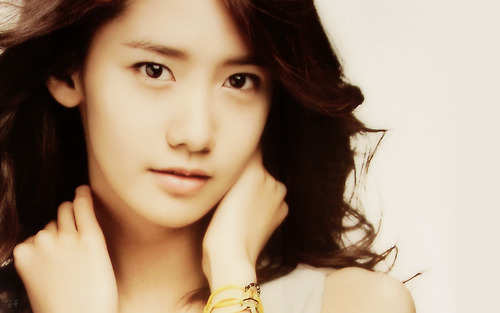 On the recent episode of SBS’s “Strong Heart,” which was aired on February 2, Girls’ Generation YoonA shared her experience during the filming of drama “You Are My Destiny” where she had her first major role.

YoonA stated, “On the first day of filming, I made a mistake with my line, and the director yelled at me angrily. He came up to me and said, ‘I don’t think you are ready for this role.’ He then told to me go home even though we weren’t done filming that day.”

She revealed that she was so shocked and upset that she could not help but cry all the way home. She continued, “There still were nine months left until the end of drama, and I didn’t know what to do. I lost all confidence. On some days, they had to stop the filming because I couldn’t stop crying.”

YoonA then added, “However, I later learned that he was harsh with me to teach me a valuable lesson. He meant me, a rookie actress, to never lose my focus. After that incident, I received a lot of praises and I was able to grow and learn a lot. ”

Girls' Generation
Strong Heart
YoonA
You Are My Destiny
KPLG
How does this article make you feel?