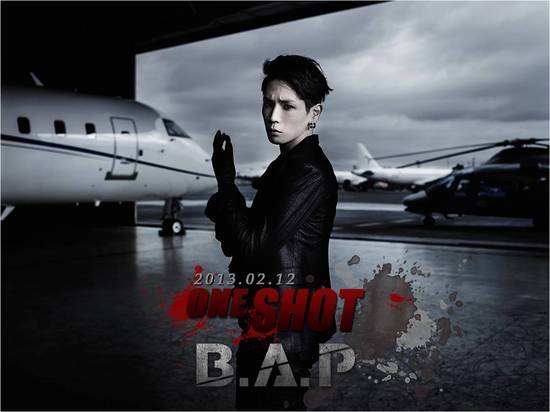 B.A.P’s Himchan recently fractured his finger and received surgery for it. On February 13, B.A.P’s entertainment agency TS Entertainment stated, “About 10 days ago Himchan finished up his schedule. While he left a building in order to get into the company car he slipped and his ring finger and pinky became fractured.” Himchan received surgery because of the injury and is currently recovering.

The doctor taking care of Himchan advised that he needs to get some rest. Currently, B.A.P is in a state of red alert because they had an upcoming comeback. Among their dance moves, there is a “Pushup Dance” that requires the full use of the members’ hands. Himchan would have a difficult time doing this dance.

A representative of TS Entertainment stated, “More than anything, Himchan himself and the members are very sad. The new single ‘One Shot’ was a chance where B.A.P could show their unique color. All of the 6 members were preparing harder than they ever had. That is probably why they are very disappointed right now.”

B.A.P was planning on having their comeback performances beginning on February 15. Also, they will have their first exclusive concert “B.A.P LIVE ON EARTH SOUL” which will be held from February 23-24.

TS Entertainment
Himchan
bap
How does this article make you feel?