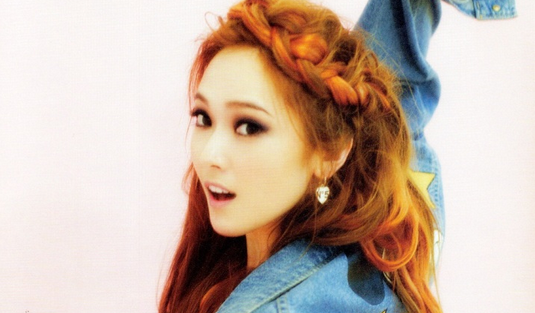 Girls’ Generation’s Jessica Criticized for Her Lack of Punctuality

Girls’ Generation’s Jessica is currently under fire for arriving late to an event.

On February 12, Jessica was scheduled to appear at a PR event for the cosmetics brand she endorses at the Lotte Department Store in Sogongdong, Seoul. However, she left fans hanging in the freezing cold as she was 30 minutes late. It’s been reported that fans and reporters were further irritated when the singer-actress did not explain or apologize upon her arrival.

Regarding her tardiness, a representative of the event explained, “Earlier that morning, Jessica was busy preparing for her upcoming Japanese arena tour. However, that ended later than planned, and that’s why she was late to the event.” The rep continued, “The Lunar New Year’s traffic, as well as the numerous fans waiting outside the venue, made it extremely hard for her through. Jessica wanted to apologize, but because we were stretched for time, she couldn’t. She’s truly sorry.”

However, it appears that many were unsatisfied with the explanation and demanded that Jessica personally apologized. Some netizens’ comments included, “Was it really that impossible to take a minute to explain?” “Why doesn’t she just apology herself,” “Is a lack of punctuality a sign of arrogance?” “Girls’ Generation must be really busy,”and more.

Girls' Generation
Jessica
How does this article make you feel?