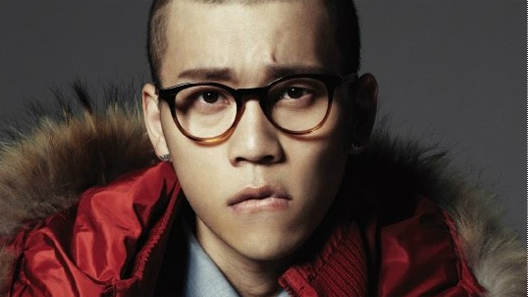 We at Soompi.com would like to give our condolences to Lim Yoon Taek’s family and friends. He was the leader of Ulala Session and had a very strong heart. He passed away on February 11 at the age of 33. His health was very weak 2-3 months before he passed away but he still appeared in performances by taking nutritional supplements and frequently using ambulances.

According to Ulala Session’s agency CEO Lee Yoo Jin, it almost appeared as though Lim Yoon Taek knew his final days were coming near. Lee Yoo Jin made an appearance on the CBS Radio Show “Kim Mi Hwa’s All of You” on February 12.

On the show, Lee Yoo Jin stated, “Lim Yoon Taek’s condition was weak about 2 weeks ago. Then, starting from 3-4 days ago his condition became worse. I think he knew that he would soon pass away.”

Lee Yoo Jin continued, “He got married but didn’t have the chance to go on a honeymoon with his wife. So, we were planning on sending him and wife on a trip. However, in between his health condition became worse, and then critical. This is how we ended up sending him off.”

According to Lee Yoo Jin, “Lim Yoon Taek wasn’t able to eat months ago. If we got him food that he wanted to eat, he would only be able to eat bits and pieces. He would leave the rest and enjoy being in the company of friends.”

CEO Lee Yoo Jin, “At the funeral, I told Lim Yoon Taek and said that I wish he would go to a place where he doesn’t feel pain and is doing whatever he wants to while watching the other Ulala Session members on. Although Lim Yoon Taek’s family members were prepared for his death, he passed away suddenly and they are going through a very hard time. His wife Lee Hye Rim is having an especially difficult time.”
Regarding the anti-fans and their insensitive comments originally Ulala Session’s agency had planned on suing them but Lim Yoon Taek specifically stated to call it off.

Once again we at Soompi.com express our condolences for Lim Yoon Taek, you will be dearly missed!

Lim Yoon Taek
Ulala Session
KPLG
How does this article make you feel?