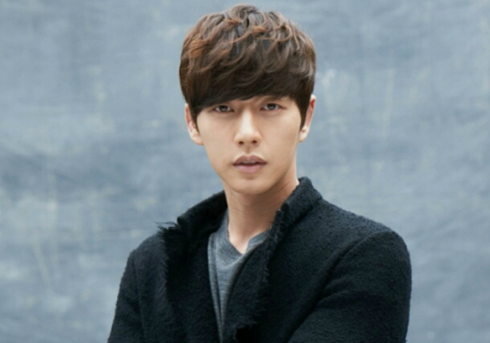 Actor Park Hae Jin has been cast in the lead role in the upcoming Chinese Drama “Far Away Love.”

Park Hae Jin has been receiving numerous love calls from China due to his previous success in Chinese dramas. His Chinese debut drama, “Duo Duo’s Marriage,” has in the past achieved 100 million views on LeTV within its first five days of broadcast, and over 250 million views to present.

Due to his current busy schedule and popularity, Park Hae Jin apparently is already receiving additional offers from China for dramas that will be made in 2014.

Meanwhile, in “Far Away Love,” Park HaeJin will play Shim Ahn, who falls in love with a brave single mother, Ya Choha.