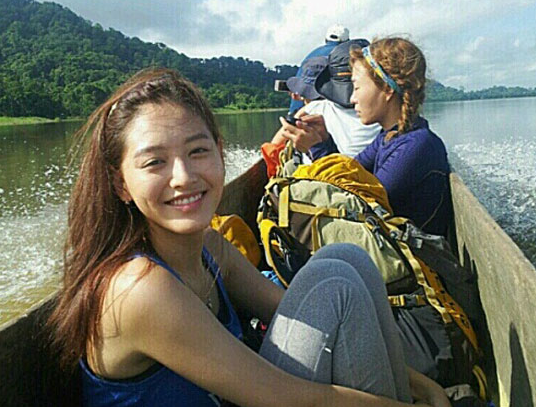 On this day, Jae Kyung stated, “I personally have changed a lot since my visit to the jungle on ‘Rules of the Jungle.’ This experience was a turning point in my life. I know there are many controversies involving this show, but it was real to us when we were there and I learned a lot.”

Jae Kyung continued, “When I was there, I learned to appreciate everything.. even a sip of water or a shade to rest under. Before this experience, I used to complain of boredom in between albums, but now I am thankful for everything.”

Netizens that heard Jae Kyung’s statement commented, “I guess Jae Kyung felt that all the negative reviews of this show were unfair,” “I wonder how long this controversy will last,” “I think Jae Kyung was honest here.”

Kim Jae Kyung
Rainbow
KPLG
Rules of the Jungle
How does this article make you feel?