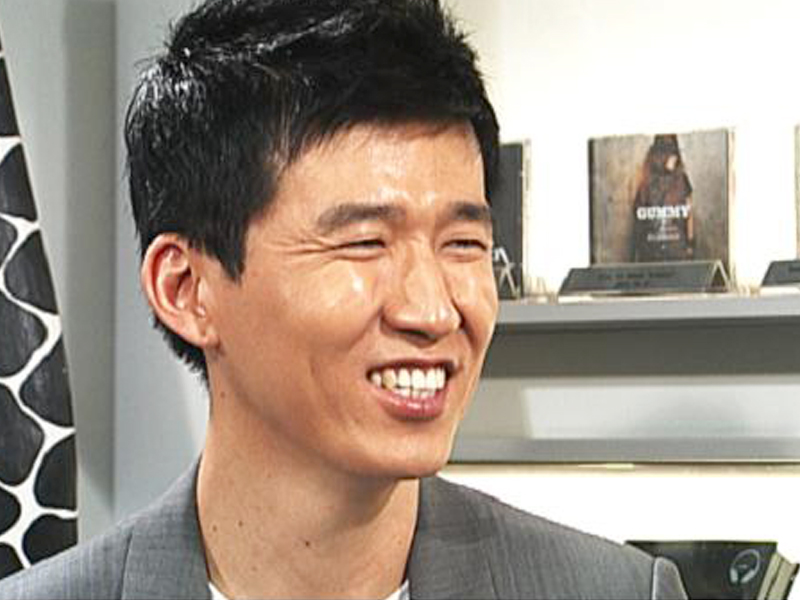 On February 28 at Seoul Mapo Art Center, Sean and Pureme Foundation will be holding a “10,000 Won Miracle Concert.” This concert is to celebrate the one year anniversary of the “10,000 Won Miracle” campaign, which started on February 14, 2012, as well as to show appreciation for those people who have made donations.

Sean, who is well known for his extensive charity works, will share his songs, stories, and experiences. He stated, “I feel so happy to be holding this concert to celebrate all our great works last year. I hope that ‘10,000 Won Miracle’ campaign will be even more successful this year.”

A representative from the Pureme Foundation announced, “Sean is an angel. He has the gift to bring out generous natures from people’s heart. We hope that this concert will allow people to realize the importance of helping others.”

Meanwhile, the entire profit from the ticket sales will be donated to the Mapo Children’s Rehabilitation Hospital building project.