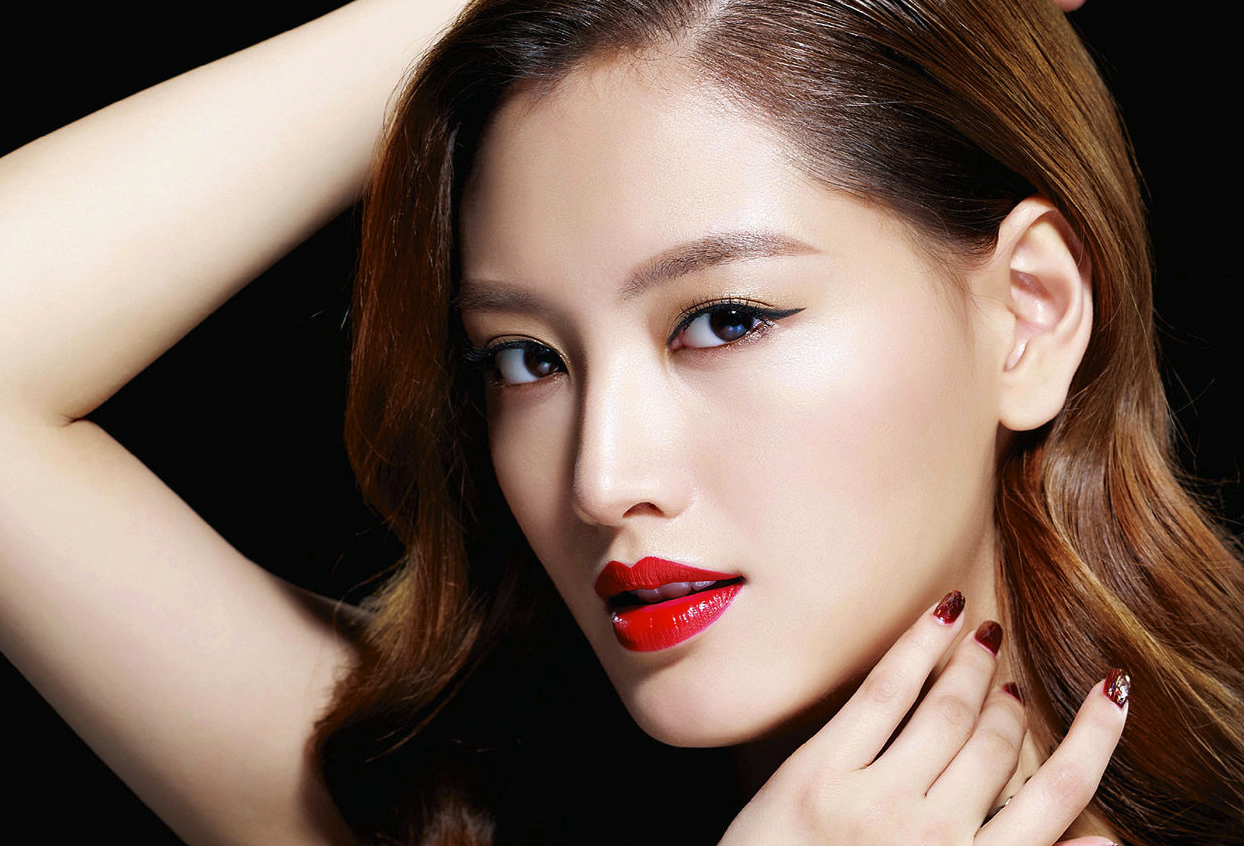 It is a widely known fact that idols train rigorously for their comeback activities, which causes them to pull lots of all-nighters and place their health at risk in most extreme cases. Especially after a hiatus, idol groups may feel the heavy burden of reaching expectations and trying to stand out from the growing number of idol groups that are debuted each year.

Poor Rainbow‘s Jaekyung was no exception to this rigorous practice schedule that yielded her only five hours of sleep over the span of five days.

On February 15, Rainbow’s Yoon Hye tweeted a photo of the dozing Jaekyung with the caption “After catching only five hours of sleep in the last five days in preparation for our comeback, our leader Jaekyung unni (meaning “older sister” in Korean) falls asleep anywhere she can.”

In the photo, Jaekyung is seen holding her knees to her chest while fast asleep. Yoon Hye also tweeted, “I will also be revealing photos of our music video filming set!” and included them among her twitter photos.

It was reported that Rainbow’s Jaekyung has been taking on a packed schedule in preparation for Rainbow’s comeback showcase, which only allows for one hour of sleep a day after all the time that goes into practice. Rainbow made their comeback on February 14 on “Mnet Countdown” and performed their new track “Tell Me Tell Me” while receiving positive reviews. Looks like the hard work paid off!

Jaekyung
Rainbow
How does this article make you feel?