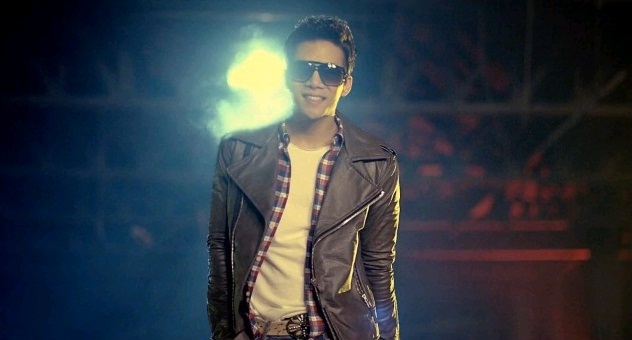 Solo singer H has come back to the music scene after a ten year hiatus with “Lose Control” featuring Kanto from Troy.

H debuted in 1999 under his full name Hyun Seung Min. In 2003 he reinvented himself as H in 2003, but was most famous for being the “Ten Minutes Guy” from Lee Hyori‘s “Ten Minutes” music video. Now, ten years later he is back with his latest single “Lose Control” under Brand New Music Entertainment. After releasing a video teaser, he released the full music video on February 15.

“Lose Control” is about a man’s dedication to the woman he is attracted to. H shows slick dance moves and a smooth voice that matches the song’s suave concept. Looking at his quick feet it is hard to believe that he is thirty eight years old.