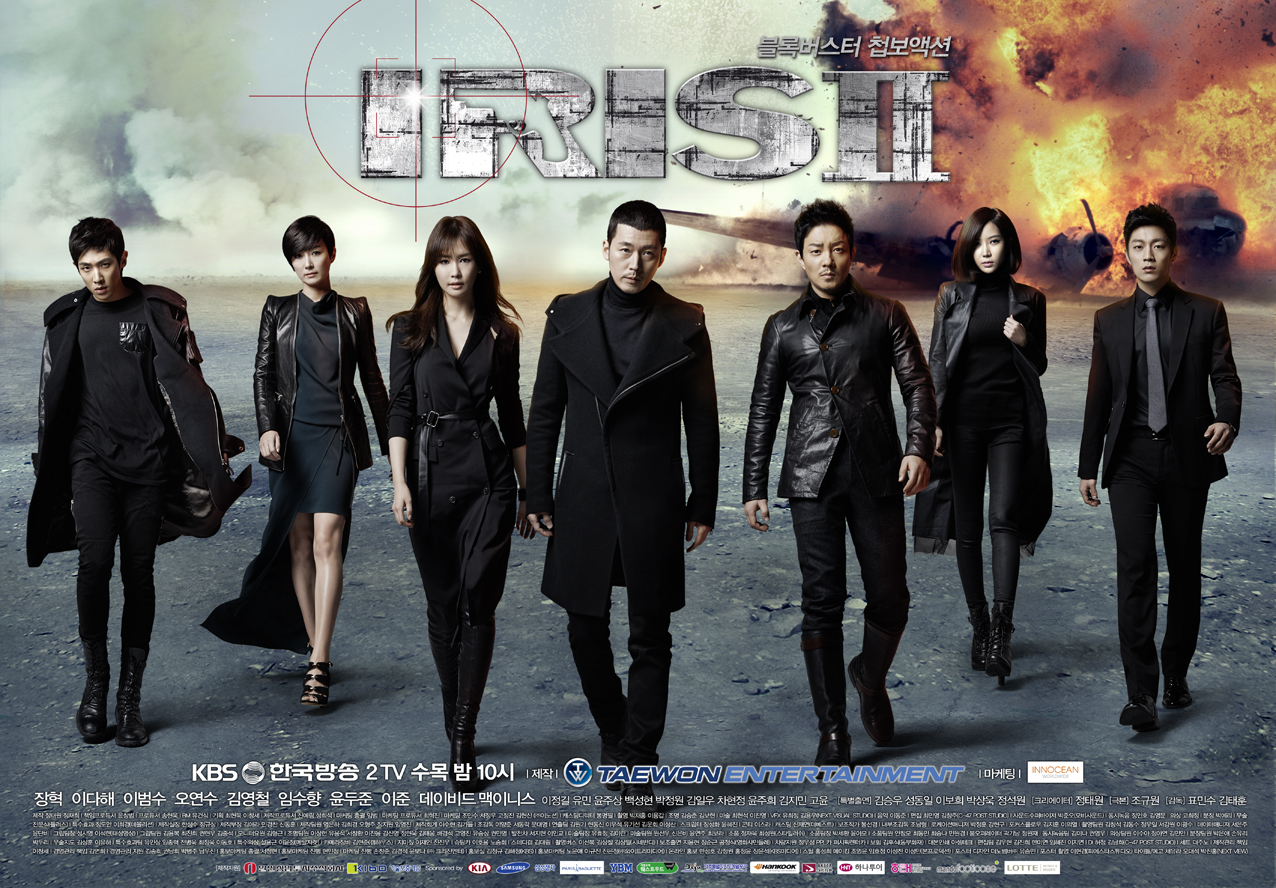 The first episode of KBS’s new drama “Iris 2” aired on February 13 and instantly became the most watched show on Wednesday-Thursday nights. However, the flaws on the show are garnering as much attention as the show itself from the viewers.

On the first two episodes, viewers noticed NNS agents were using visibly fake guns. The problematic scene starts where Jung Yoo Gun (played by Jang Hyuk) were deploying agents. On the surface, it seemed like the production crew did their homework and prepared MP5 submachine guns, which is the most popular gun for special forces internationally. However, this MP5 submachine guns soon turned out to be toy guns made for children made by a toy replica company.

This particular model of replica “Iris 2” used has a long furrow right in the middle of the magazine to see how many bullets are left. However, the actual model of MP5 does not have this and the entire magazine is made with pressed iron plates. On “Iris 2,” all agents were using MP5s with bullets visible through the furrow in the magazines.

Moreover, this replica model is of 1980s model of MP5, MP5A3. Today, most special forces around the world use the most recent model, MP5A5. The pistols NNS agents use on the show are also toy guns. The camera even zooms into these toy guns at one point and reveals the spring and white BBs lined up inside it. In this close-up shot, anyone could easily tell the guns are fake.

Previously, Korean dramas and movies had similar problems as it was extremely difficult to get firearms (it is illegal to posses firearms in Korea outside of military and police purposes). However, the movie/drama industry started importing firearms made specially for filming purposes since the 1990s.

Taewon Entertainment, the production company of “Iris 2,” previously showed the perfect example of historical research on and preparation for firearms in film “71 into the Fire.” However, they failed to do the same with “Iris 2” for whatever reason and ended up using clearly visibly fake guns to film the drama.

Jang Hyuk
Iris 2
taewon entertainment
How does this article make you feel?