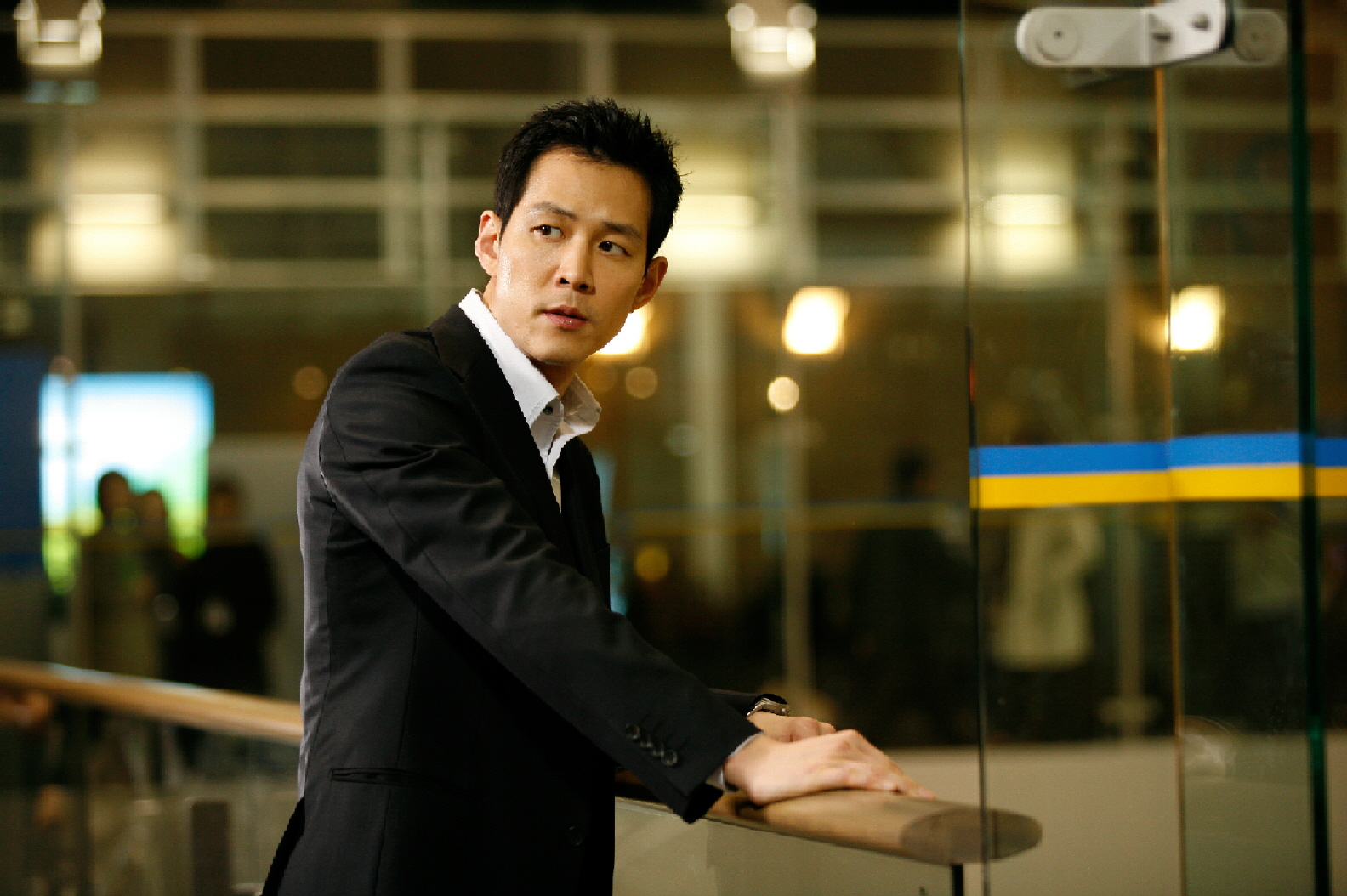 Lee Jung Jae: “I Reget Not Being There for Jung Woo Sung and Lee Ji Ah During Their Scandal”

Recently during his promotional interview for new film “New World,” Lee Jung Jae talked about his opinions regarding many alleged rumors about Jung Woo Sung and Lee Ji Ah. Recently, many tabloid sources have been reporting on several stories regarding the ex-celebrity couple Jung Woo Sung and Lee Ji Ah, from rekindling their relationship to pregnancy and marriage rumors. Lee Jung Jae commented on these rumors, “They are not true. I wish those who talk about other people’s personal lives so easily would grow up and be mature.”

Lee Jung Jae explained himself, “I didn’t mention a thing about this before, but I did tell Jung Woo Sung that I want him to take some kind of action in response to all these rumors. He talked about it so honestly and earnestly on MBC ‘Knee-Slap Guru‘ and yet, people interpret his words negatively and produce more hearsay. I hated that. To be frank, I wasn’t really impressed with the fact that I was talking about someone else’s important issue. However, I thought it wasn’t right for Jung Woo Sung, or for this society to just let it happen like that, so I talked about it on air.”

Lee Jung Jae and Jung Woo Sung made their debut around the same time and garnered much attention together with their good looks. Throughout their long career, they became best friends and competitors in good faith. As a result, Lee Jung Jae had mixed feelings about his best friend Jung Woo Sung’s relationship with Lee Ji Ah and all the other controversial news that followed after.

He commented, “They broke up because there were news articles that just made them look like they are not supposed to be with each other. Realistically, there was nothing wrong. But so many people made it seem like it would be a complete insult on morality for them to get back together.”

He continued, “At the time, even I thought that they shouldn’t be together, but now when I look back at it, I think they should’ve gotten back together. I regret it. I should’ve been their for my friend. Instead, I was just another person around them. All I had to do was just help them through this. Lee Ji Ah had to hide her past and Jung Woo Sung tried to explain that to the public on TV. But everything was distorted in the end.”

Before wrapping up this interview, Lee Jung Jae talked about his wishes for the new year. He said, “I wish my new film ‘New World’ would do well. And I wish to meet more diverse people and to continue my friendship with the ones I’ve been friends with. Of course, Jung Woo Jung is one of them, but I see him at least twice a week. He’s a special case. I haven’t had a chance to work with him though, since ‘City of the Rising Sun.’ I really hope to work with him again in the near future.”