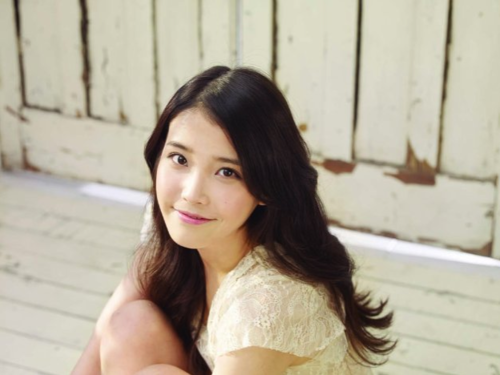 On February 13, the cast of KBS’s upcoming drama “The Best Lee Soon Shin” had their first day of filming. The main casts, including IU, Son Tae Young, and Go Joo Won, showed up early to become familiar with the set.

According to the staffs from the set, the first day went great. Son Tae Young showed off her beauty and trendy fashion sense, while Go Joo Won expressed the sensitive emotions of his character well.

An official from the film set later revealed, “It was great to see the casts’ enthusiasm and passion. Everyone worked great together and we expect this drama will be a big success.”

At the end of the day, IU stated, “I was so nervous when we first started, but everyone was great and helpful and so I was able to relax. I had a wonderful time today and I look forward to working on this drama. I am doing my best, and so I really hope the viewers will enjoy the drama.”

Meanwhile, “The Best Lee Soon Shin” will air its first episode on March 9, 2013.