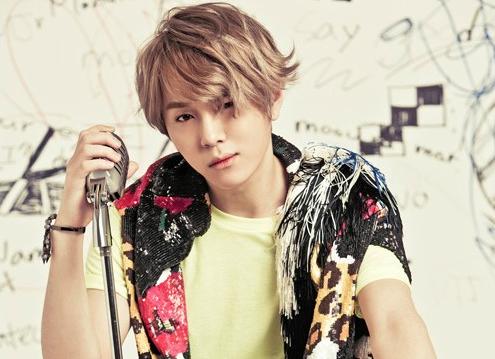 Looks like Yong Jun Hyung will be adding another talent to his list. The singer and songwriter of idol group BEAST will have his acting debut as the male lead in the upcoming drama “Monster.”

On February 18, a representative for the group announced that Yong Jun Hyung has just signed on for the male lead in Mnet‘s new music drama, “Monster.”

“Monster” will be about the stories of students learning about themselves and each other in the setting of a high school music club. The behind-the-scenes concept of the drama will capture the craziness of auditions and the rise to stardom.

Yong Jun Hyung will play the cynical and sharp tongued main vocal of the male group “Men in Black.”

“Monster” will air its first episode on April 6 on Mnet.

BEAST
Mnet
KPLG
Yong Junhyung
MONSTAR
How does this article make you feel?