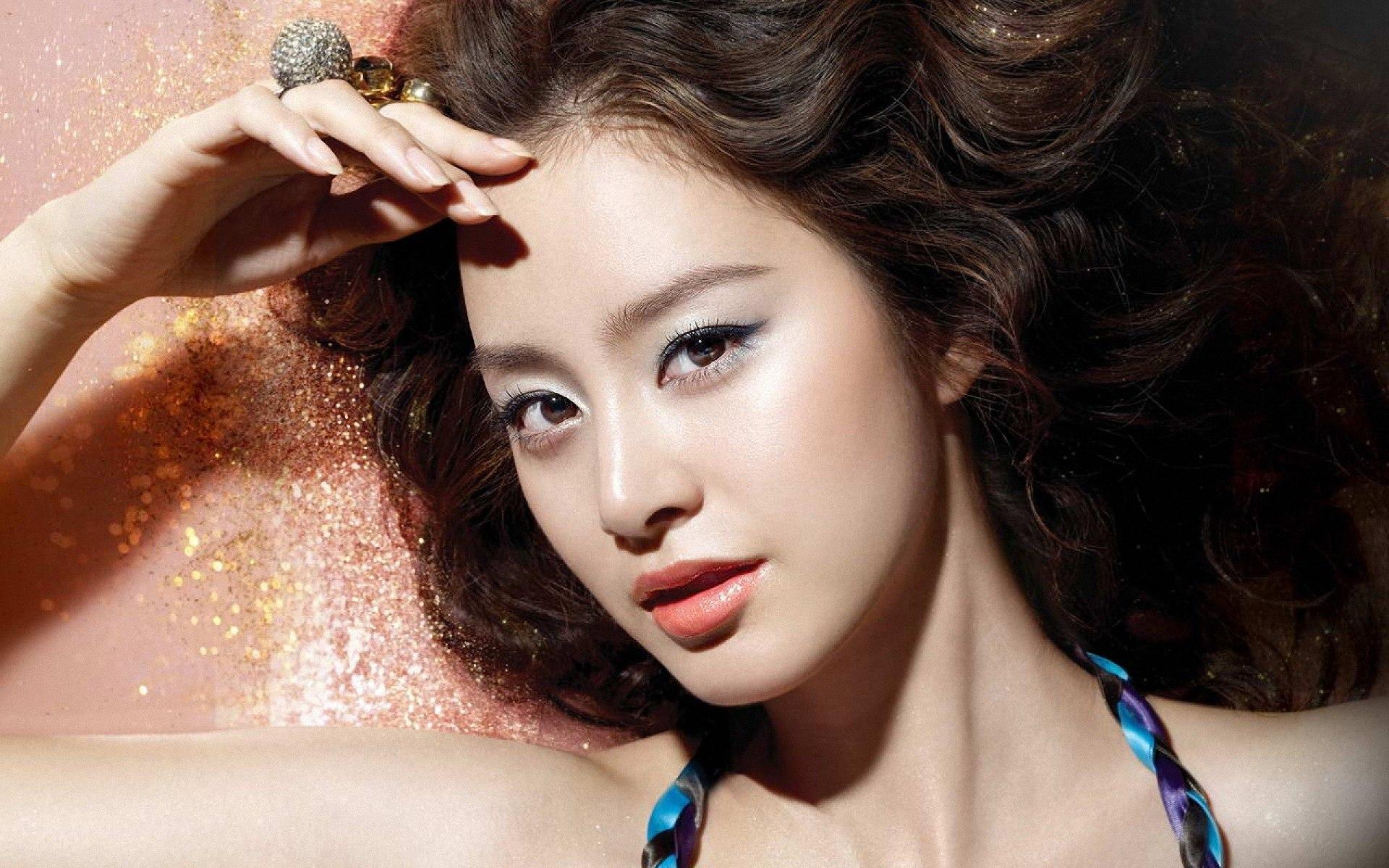 Actress Kim Tae Hee recently made her first public appearance after her scandal with Rain as news of their relationship became known.

On February 15, Kim Tae Hee set up a fan sign booth at the Seoul Samsung-dong Coex Mall for the 8th housing brand fair.

Kim Tae Hee wore a black one-piece and a translucent, cropped white top. For about thirty minutes, lucky fans had a chance to exchange a couple words and gaze at the gorgeous actress. Not only that, Kim Tae Hee also took part in various exhibits as well, causing pedestrian traffic to come to a halt.

This upcoming April, Kim Tae Hee will be making her comeback to the small-screen with “Jang Ok Jeong Lives in Love.” She will be playing the role of an up-and-coming fashion designer from the Joseon era who must fight for her dreams to come true, all the while finding love and giving influence to women of her time.