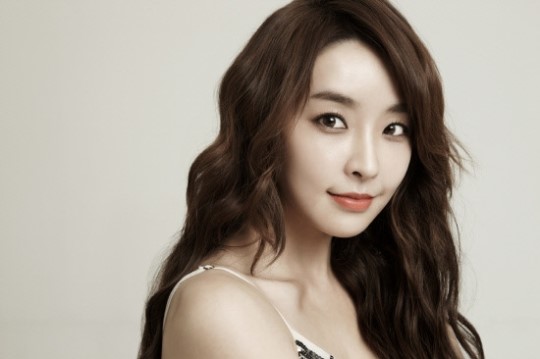 Jung Yumi, who previously starred in dramas like “Rooftop Prince” and “A Thousand Days’ Promise,” has decided on her next project.

According to her agency, Neos Entertainment, the actress is confirmed as the female lead for “Wonderful Mama,” which stars Jung Kyeo Woon as the male lead. A representative of her management stated, “It’s been finalized. Jung Yumi will star in ‘Wonderful Mama,’ where she will star opposite Jung Kyeo Woon.”

“Wonderful Mama” is described as a heartwarming family drama about a loan shark mom (Bae Jong Ok), a self-made woman who now own multi-million won buildings, and her three immature children. She gets diagnosed with Alzheimer’s and decides that she needs to make her adult children grow up. Jung Yumi will play the eldest daughter, Go Young Chae, a hot-tempered princess who works as a designer. As she matures, she realizes her mother’s fierce love for her children and the importance of family.

Regarding her new drama, Jung Yumi expressed, “I am honored to be working on such a great project with amazing seniors. While I’m nervous, I will work hard to show everyone good acting. Please show a lot of attention and love.”

“Wonderful Mama” will replace “My Love, Madame Butterly” on SBS this May.