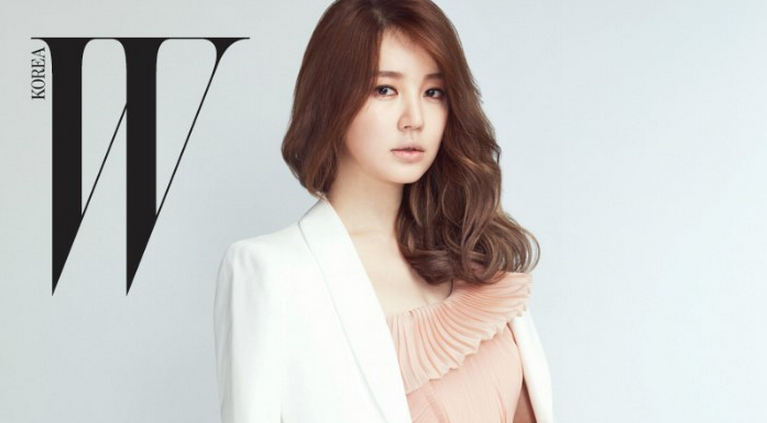 Meanwhile, Yoon Eun Hye recently wrapped up her long-awaited comeback drama, “I Miss You,” which she co-starred with Park Yoo Chun (JYJ) and Yoo Seung Ho. She received much praise for taking on the role of a complex character named Lee Soo Yeon, who was sexually molested as a child. It’s been revealed that Yoon Eun Hye is currently looking through her next project.

Yoon Eun Hye
W Korea
KPLG
I Miss You
How does this article make you feel?