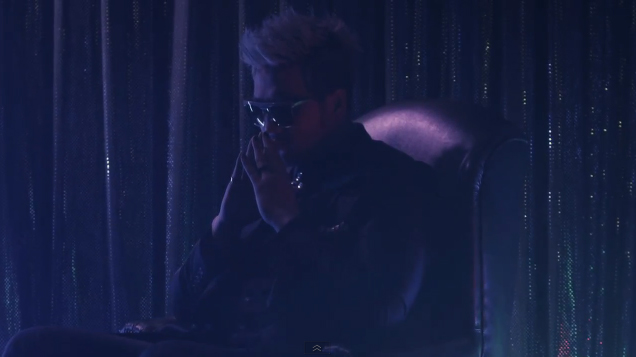 With Kim Tae Woo set to release his new album “T-Love” on February 20, his music video teaser for “Cosmic Girl” has been revealed.

His new album will feature a total of five tracks which hold lyrics about various loves stories. It is said that Kim Tae Woo experimented with new genres for this album.

It has almost been two years since he last released mini album “T-School” in March of 2011. Since then, he got married in December 2011, had a daughter in April 2012, and has been busy with his family.

In a recent interview, he mentioned that a g.o.d reunion was 100% possible in the future.

Kim Tae Woo
g.o.d
KPLG
How does this article make you feel?