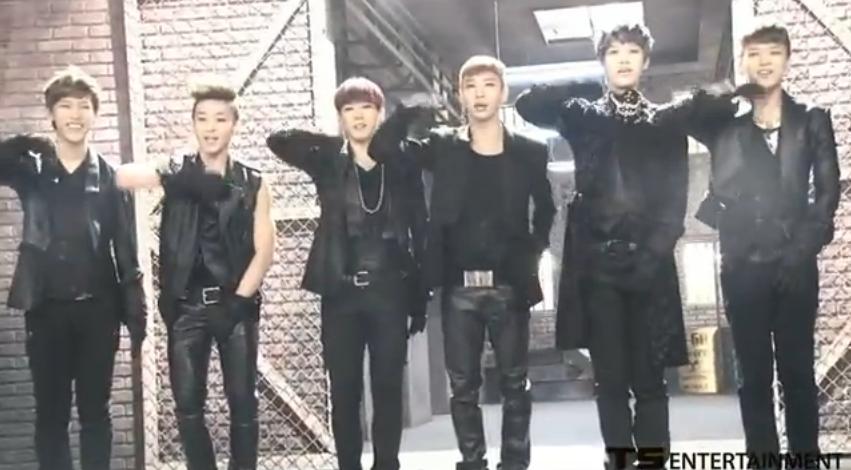 B.A.P Releases Part 2 of Making of Video for “One Shot”

A few days ago B.A.P released the behind the scenes video for the filming of latest single “One Shot.” On February 18 T.S. Entertainment released the second and final making of video.

In the video the members are back in Seoul to film the dance scene and the final drama scene. Unlike the Philippines where the members complained about the heat, the members must now film in the bitter Seoul winter cold. During the filming, Daehyun puts on Jongyub‘s jacket mentions that the jacket has many things in his pocket. He then pulls out a fan letter that Jonghyub carries with him.

For most of the video the boys look like they are having a fun yet exhausting time. Leader Bang Yong Guk talks about how they have been filming for awhile and although they are almost finished, everyone is very tired. During their dance scene filming, the cast surprised the members with a special cake to celebrate their one year anniversary.

At the end reporter Dayhyun comes back and announces that they have just finished filming and that they are curious to see how the music video will turn out.