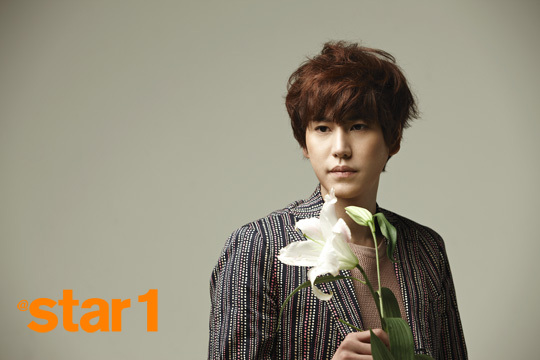 Loved as Super Junior’s youngest member, Kyuhyun revealed that he has yet to experience a dating relationship.

He participated in a photoshoot with magazine “@star1,” which will be included in the March edition. He also had an interview where the reporter asked what’s uncomfortable since he found fame. He replied, “Not being able to date.”

The reporter further asked, “Isn’t it ‘Trying to date without other people knowing, rather than not dating?’” Kyuhyun responded, “I have not dated before.” He revealed that he has never dated in his life.

Trying to dig more from the star, the reporter asked, “But don’t you have a lot of opportunities to meet female celebrities?” He shared, “I don’t have any dating experience because I don’t really like dating celebrities.”

However, Kyuhyun later tweeted, “I’m not a ‘single-guy-since-birth’ [meaning he has dated before]… How did things end up like this.. kk”

Super Junior
Kyuhyun
KPLG
@star1
How does this article make you feel?