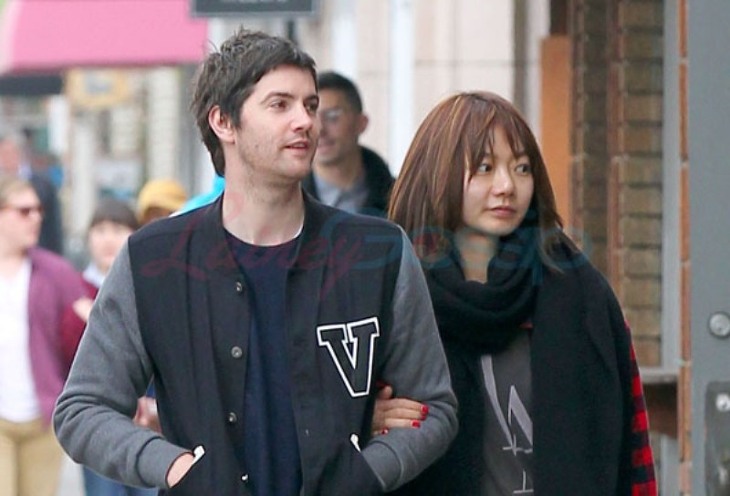 The report stated, “They had a super hot sex scene together. Here they are, walking arm in arm after lunch on Abbot Kinney in Venice Beach a couple of weeks ago. I interviewed them together at the Cloud Atlas junket too…Now that I look back there may also have been a few secret glances, a giggle here there. The way it is between two people who are fresh in love.”

Currently, Bae Doo Na’s agency or representatives are unreachable. However, as the gossip about “a hollywood star and a Korean actress dating” has been circulating among many showbiz industry experts, the news does not seem too shocking. Previously, Bae Doo Na and Jim Sturgess co-starred in film “Cloud Atlas” as a couple.