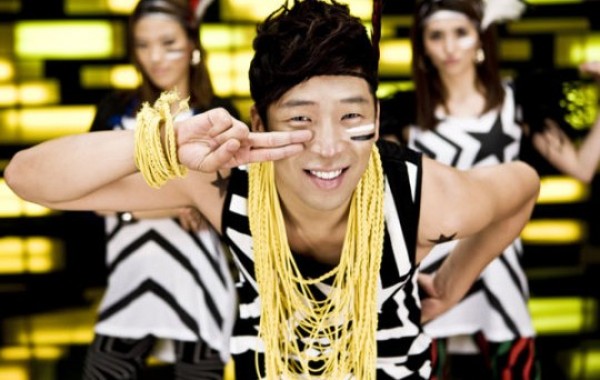 On February 18, MBC “Good Day” revisited many celebrities who are taking some time off the air to reflect back on themselves after unfortunate incidents. In doing so, “Good Day” reported a rather shocking news regarding MC Mong, who was also voted previously as the most anticipated star to make a come back.

According to “Good Day,” MC Mong is suffering from a very severe case of social phobia. “Good Day” crew visited MC Mong’s agency to hear more about his whereabouts and status, but the agency had moved to a different location due to financial difficulties. When the crew got to their new office, the superintendent of the building commented, “There’s no car and no people. Almost no one comes in.”

Previously, MC Mong was convicted for extracting normal teeth to be exempted from getting drafted to the military, but was found innocent. However, he was found guilty for postponing his enlistment with false causes and was sentenced to probation. It has been nearly 9 months since he was sentenced to probation and decided to go off air, but there has not been any known plan regarding his come back.