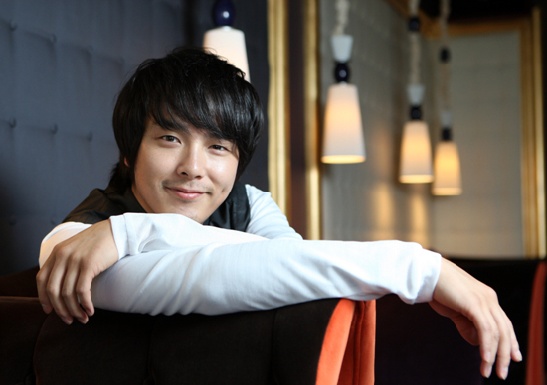 Park Yong Ha‘s manager has been convicted for forging Park Yong Ha’s deposit withdrawal form to withdraw money from his account. As a result, she has been charged with forgery of private documents and attempted fraud.

According to the prosecutor’s office, Park Yong Ha’s manager tried to withdraw 240 million Korean won from the deceased’s Japanese bank account, using his seal, only a week after his death. However, the teller at the bank knew about Park Yong Ha’s death and refused to give the money to the manager.

The manager defended herself and denied all allegations. She argued, “I was not trying to take the money away. I have the rights to spend it as Park Yong Ha’s manager. As for the photo albums and records, I was organizing his stuff after he passed away and wanted to keep some of his things to remember him, as we have been good friends.”

Meanwhile, Park Yong Ha was one of the most popular Hallyu stars in Japan. He committed suicide at his place on June 30, 2010.

Park Yong Ha
KPLG
Yona Entertainment
How does this article make you feel?